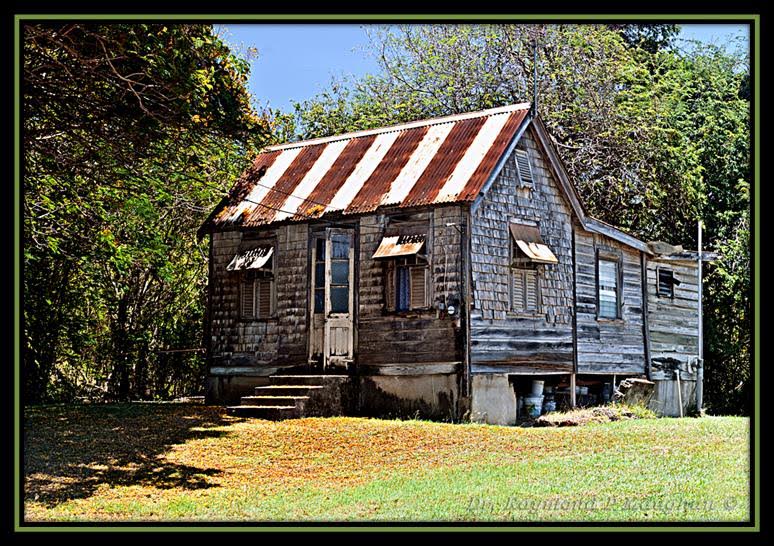 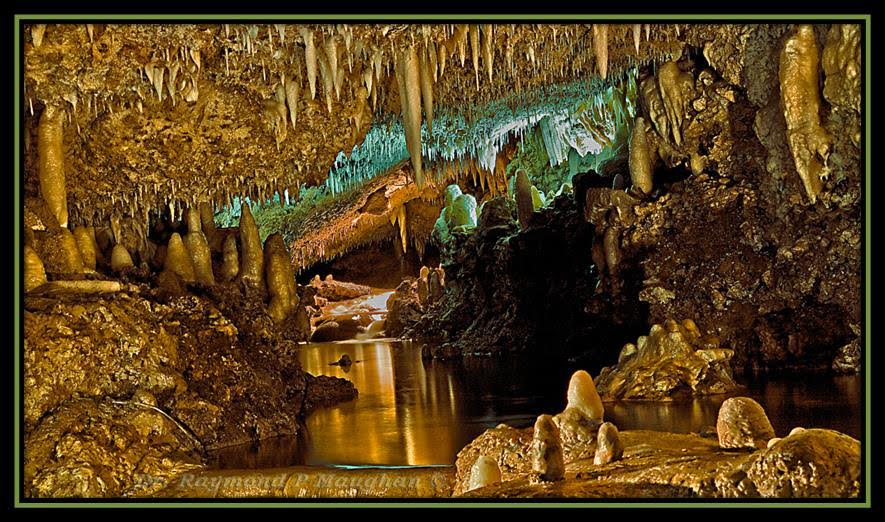 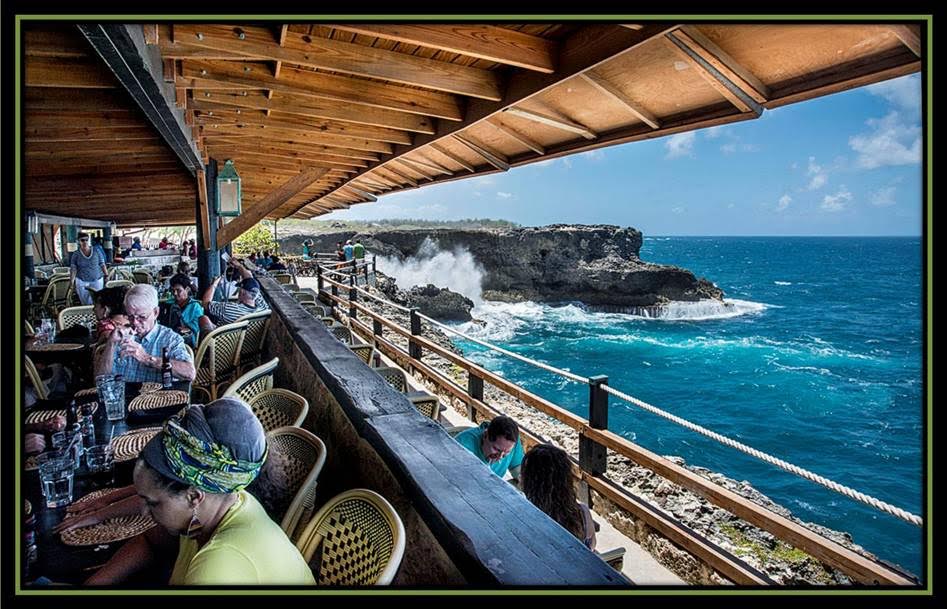 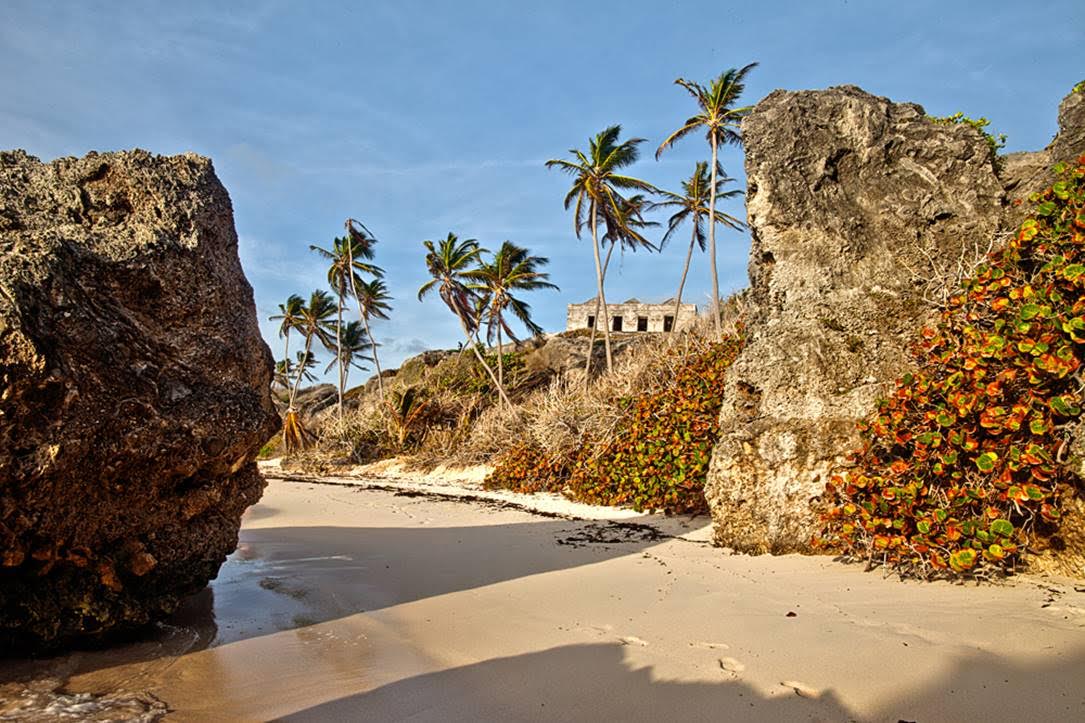 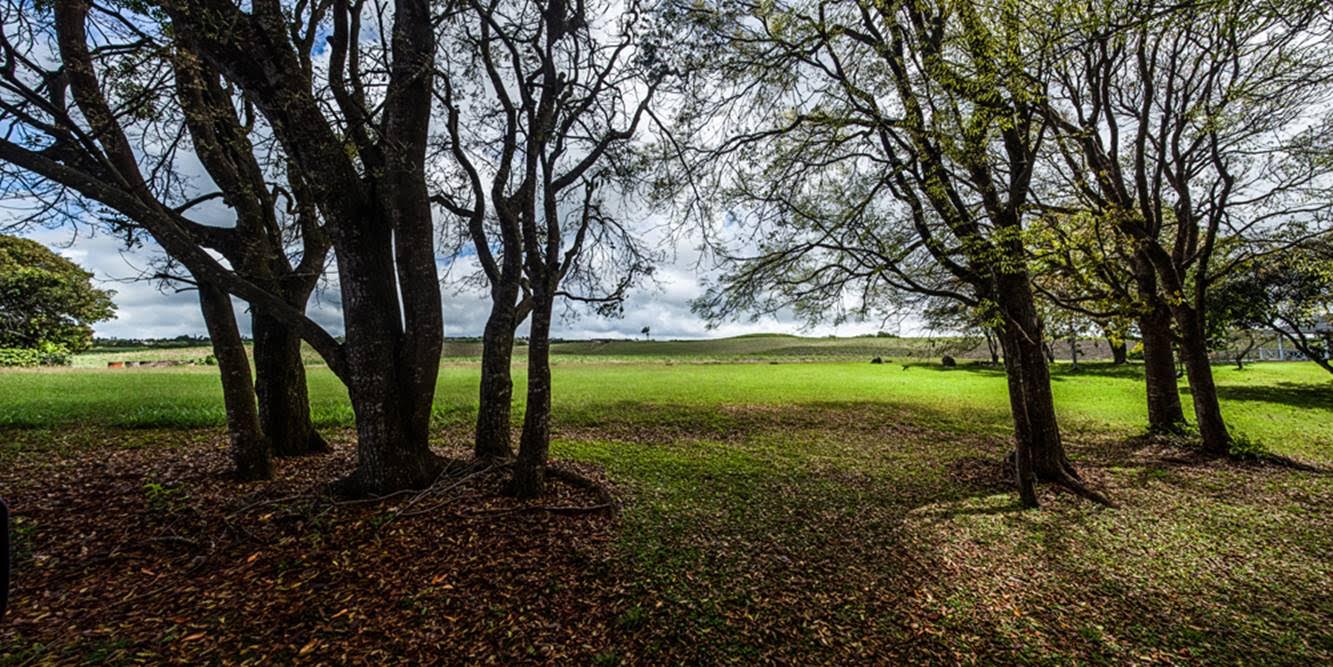 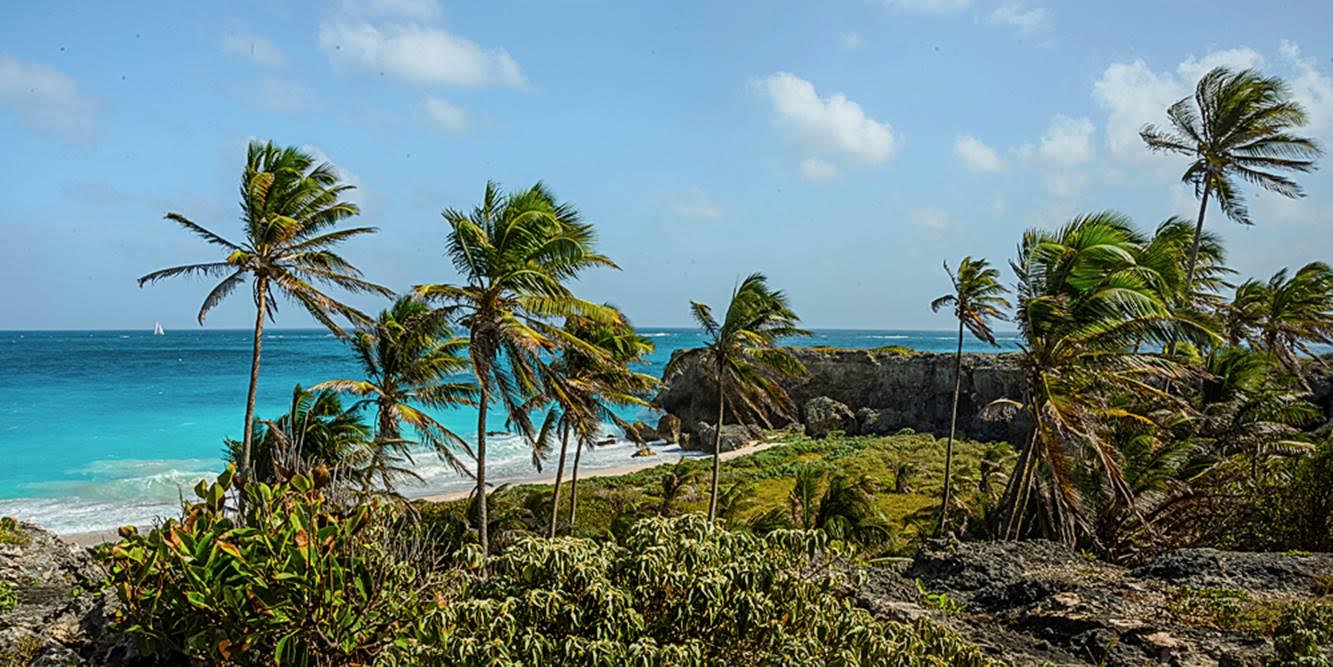 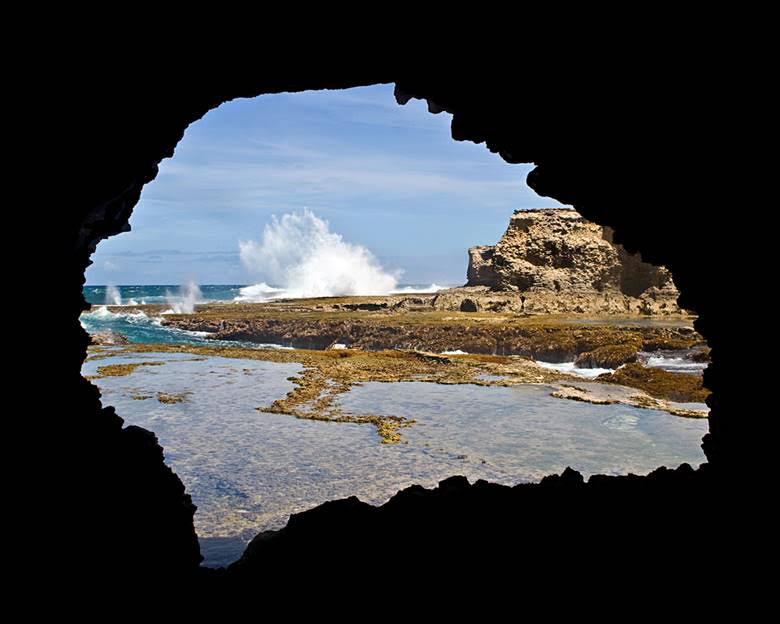 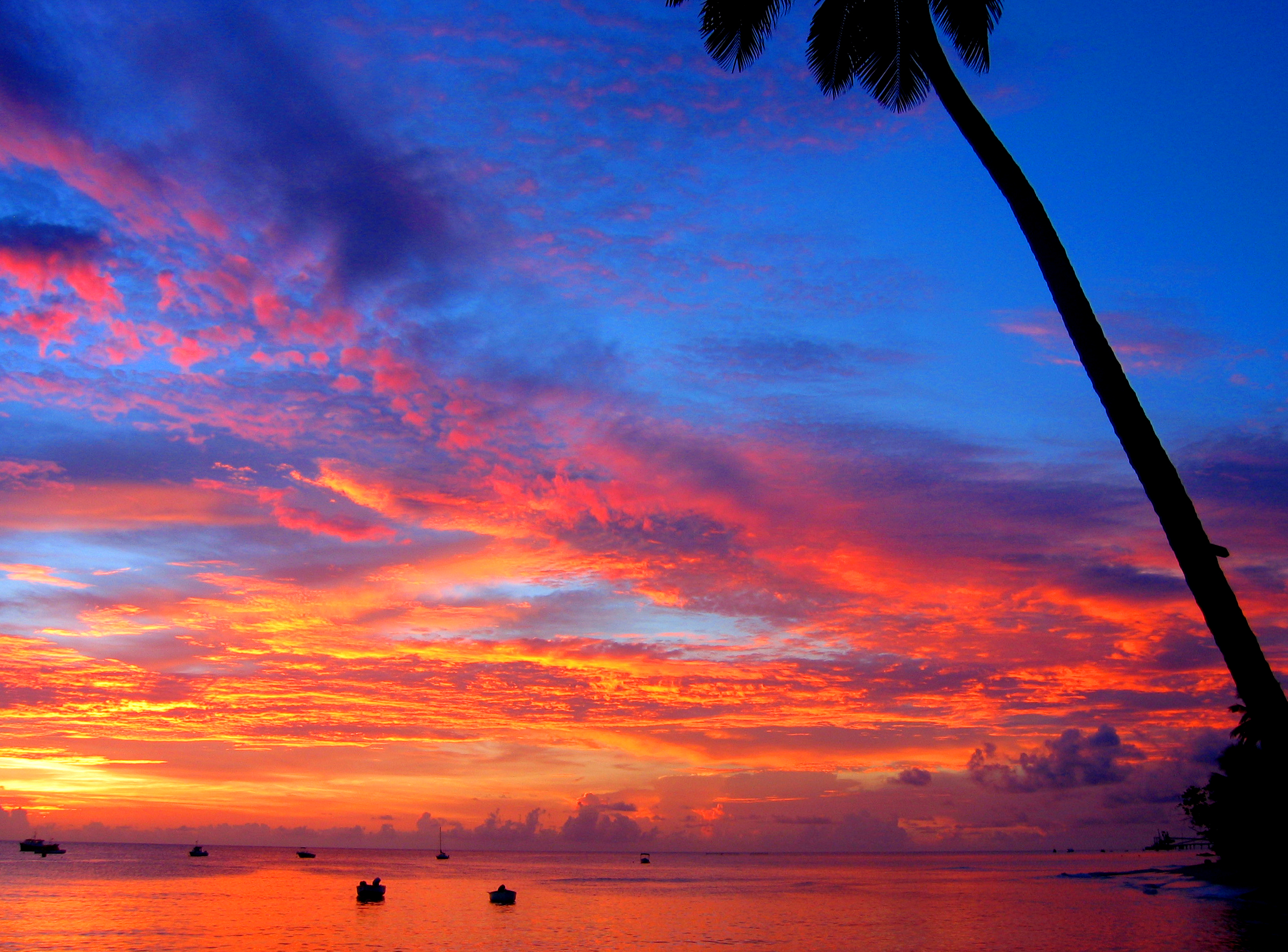 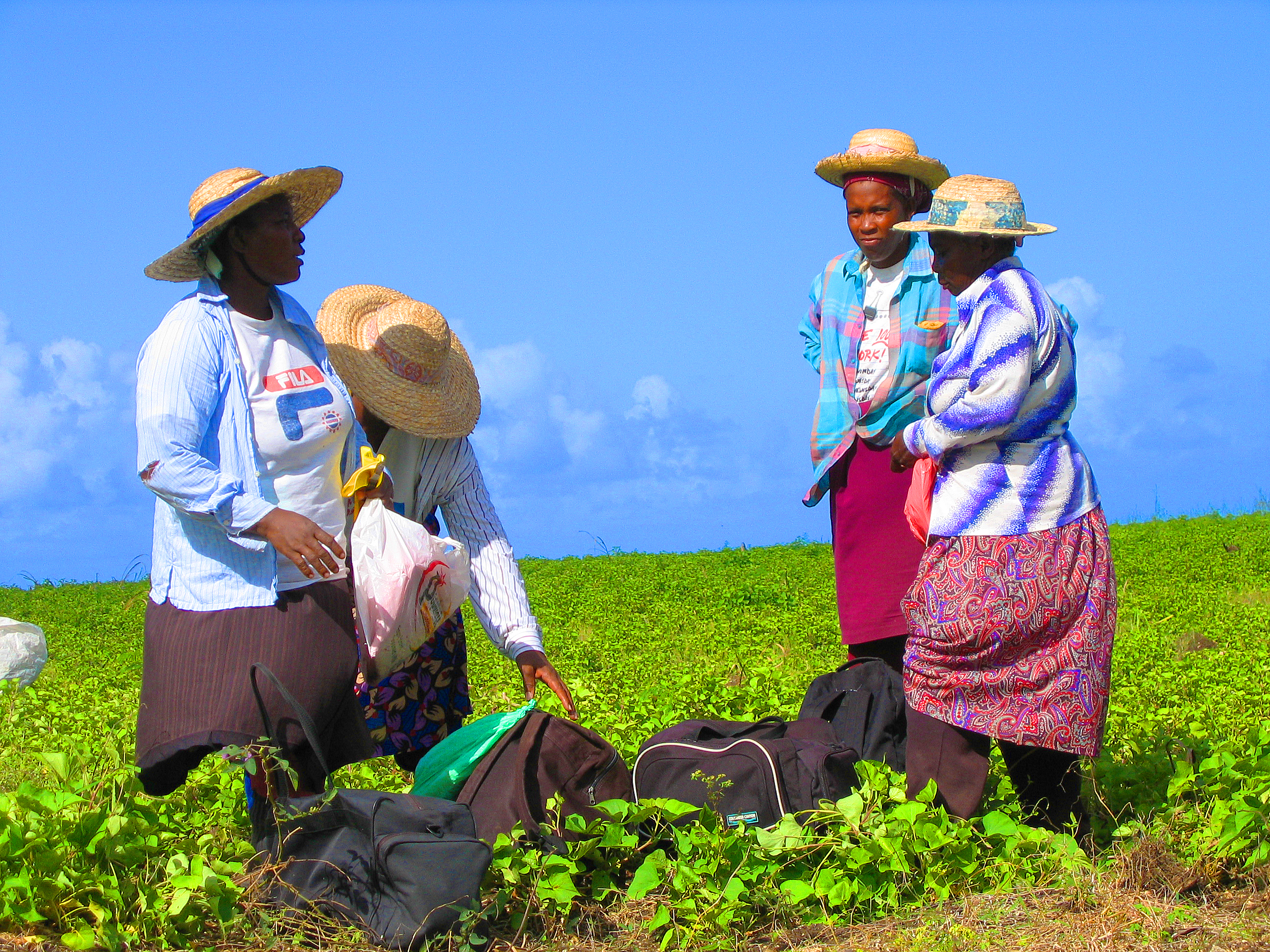 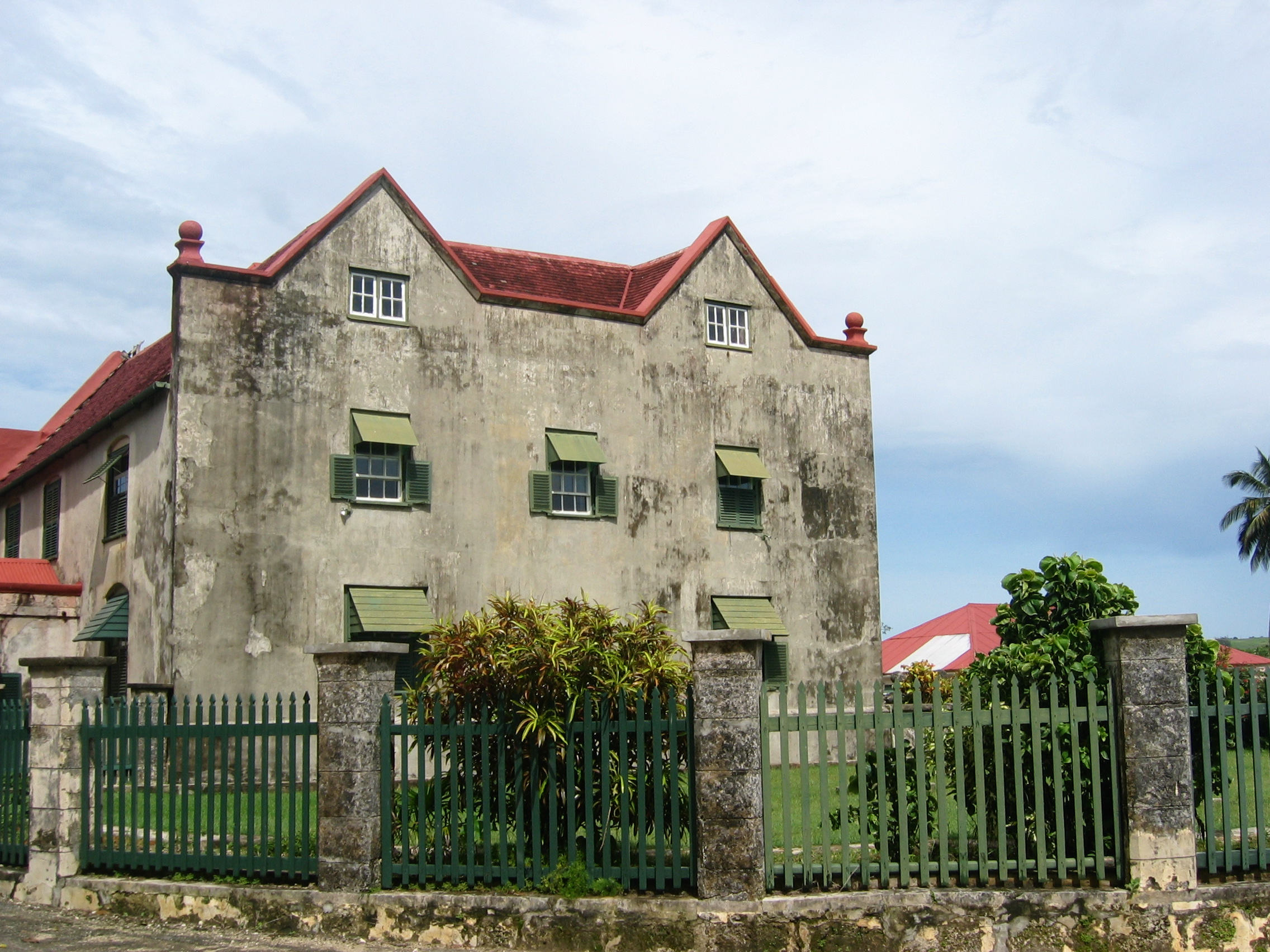 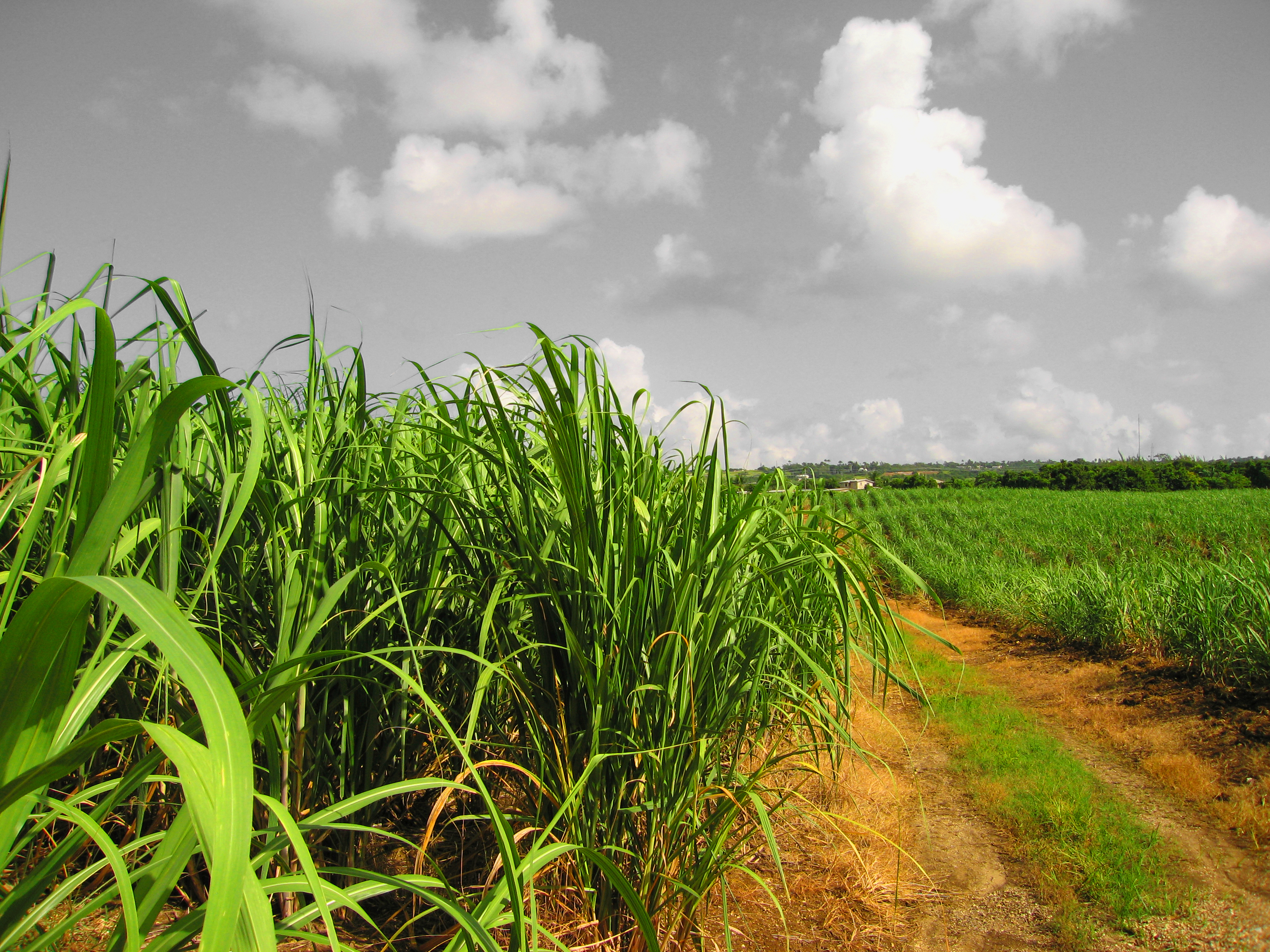 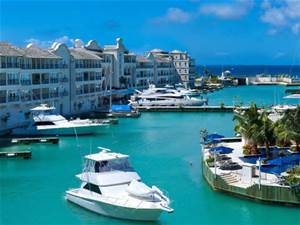 The desk of the Barbados Film Commission was  established in 2015 to focus on the development of the film sector and on marketing the beautiful island of Barbados as a viable location for filming by foreign companies. It mainly provides information about incentives and procedures for using Barbados as a location, as well as acts as an intermediary between film personnel and government agencies.

The role of the Barbados Film Commission is also:

opportunities for film personnel on the island, as