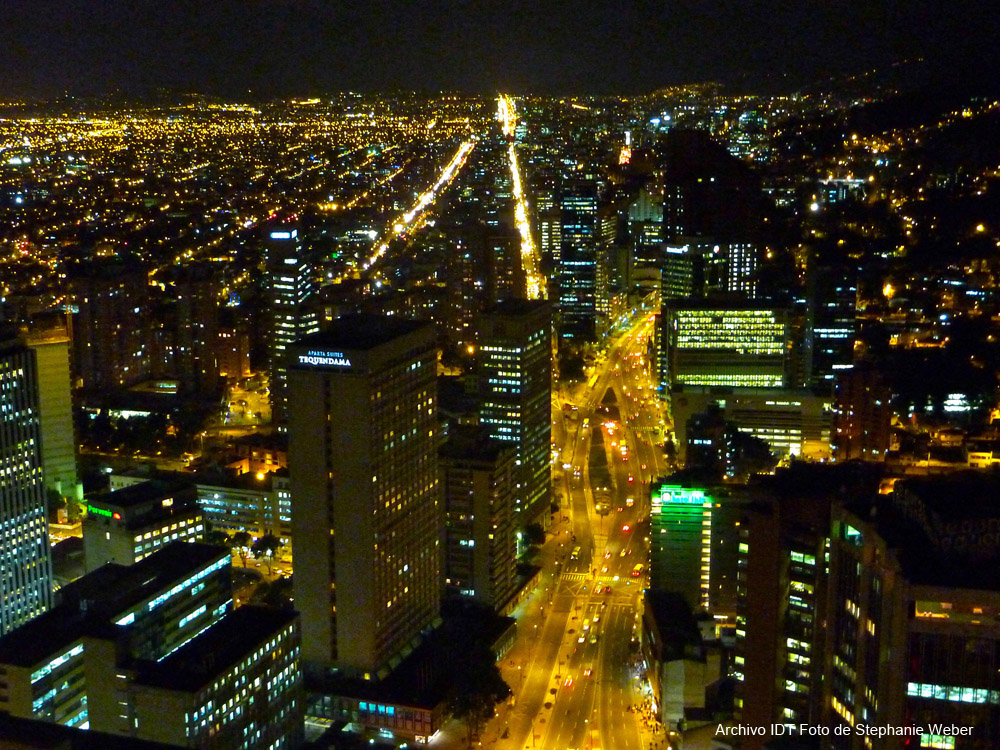 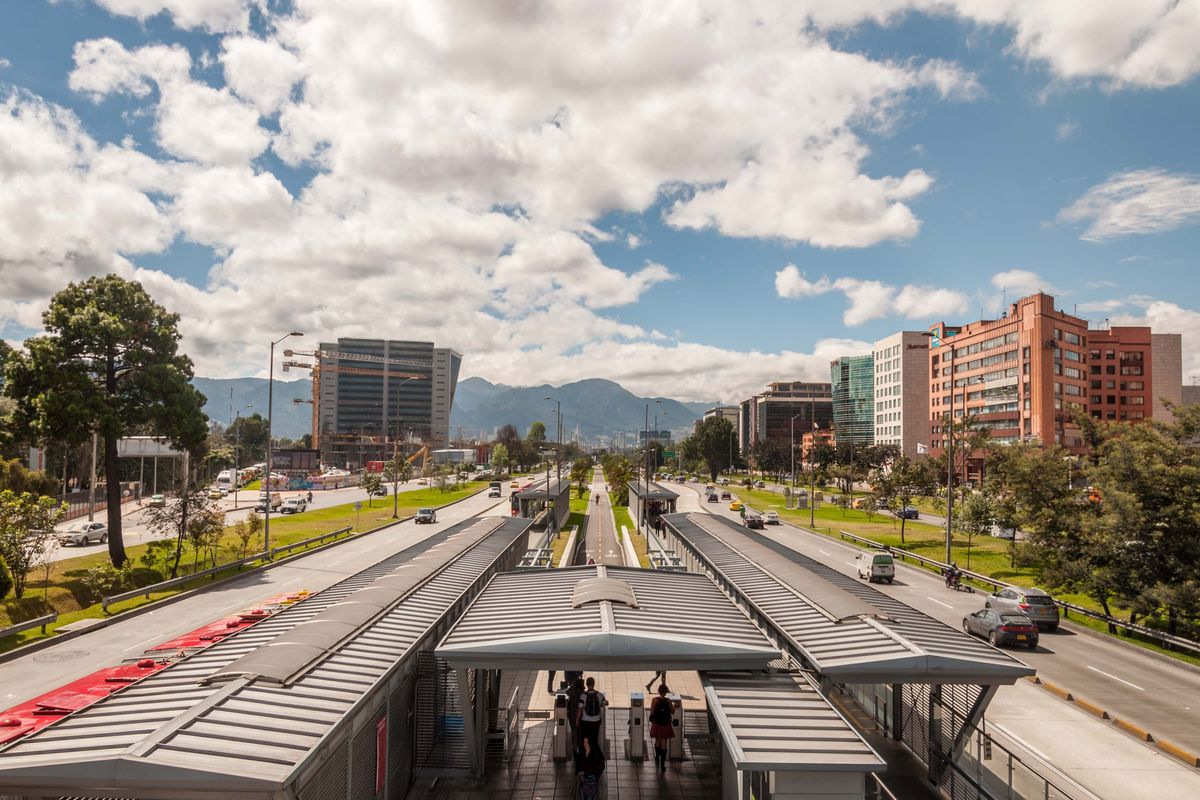 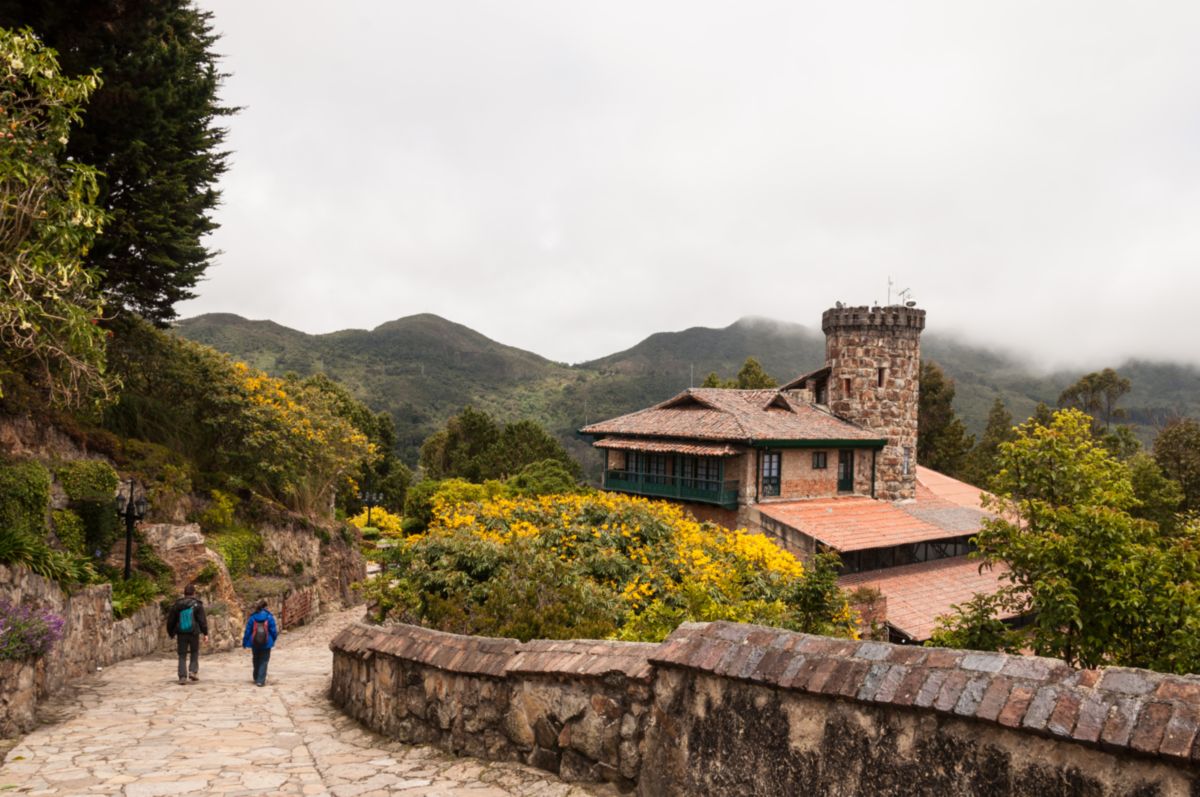 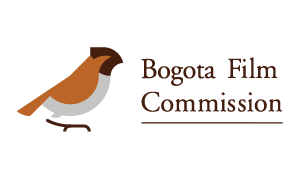 The Bogota Film Commission, is a Mayor’s Office program, managed by Idartes through the Office of Audiovisual Arts / Cinemateca Distrital.
The Bogota Film Commission was created by Decree 340 of 2014 with the objectives of strengthening the local audiovisual industries (television, advertising, film, etc.), promoting the city as a film location and managing the Unified Permit (PUFA) for filming activities in the public spaces and city areas.
Bogotá concentrates about 92 percent of the country’s creative services, 90 percent of Colombian film and audiovisual industry, 73% of companies in the digital content sector and 55% of game companies.

20-40% Rebate
Minimum Spend: Around $440K USD
Project Cap: $2M
The cash rebate applies to services provided by Colombian entities or persons that are domiciled or residing in the country.
- 40% for "film services" (services related to audio-visual pre-production, production, or post-production.)
- 20% for "film logistics services" (those that are provided for hotel, catering, and transportation.)