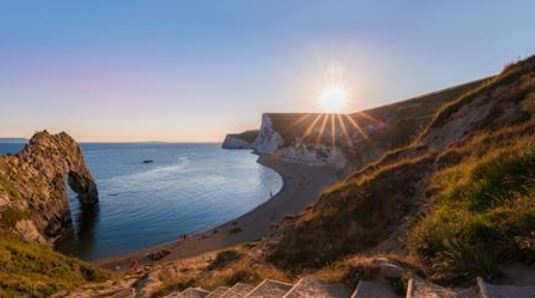 Project Cap: None. However, UK Tax Relief is capped at 80% of core expenditure i.e. even if you spend 100% qualifying expenditure in the UK, tax relief is payable on up to 80%.

A minimum of 10% of core expenditure must be spent on UK qualifying production expenditure*.

*UK qualifying production expenditure is defined as expenditure ‘used or consumed’ in the UK on filming activities (pre-production, principal photography, visual effects, and post-production) which take place within the UK, irrespective of the nationality of the persons carrying out the activity including:

Shipping (within and into jurisdiction)

For UK TV Tax Relief, scripted television projects must meet a minimum core expenditure of £1 million per broadcast hour.  Individual episodes of 30 minutes or less can qualify for the UK TV Tax Relief when commissioned together, however the £1 million average core spend per slot hour requirement would still need to be met (e.g. six 25 minute episodes commissioned together would qualify as long as the average core spend was at least £1 million per slot hour).

The Film or TV Production Company responsible for the project must be within the UK corporation tax net.

Tax relief is available for British qualifying films and TV.