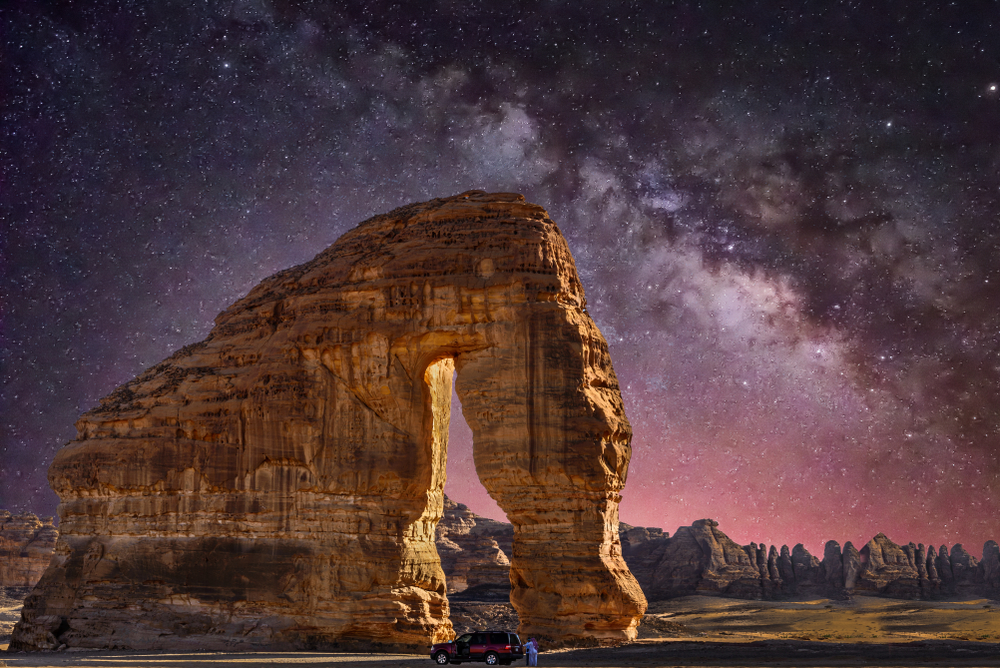 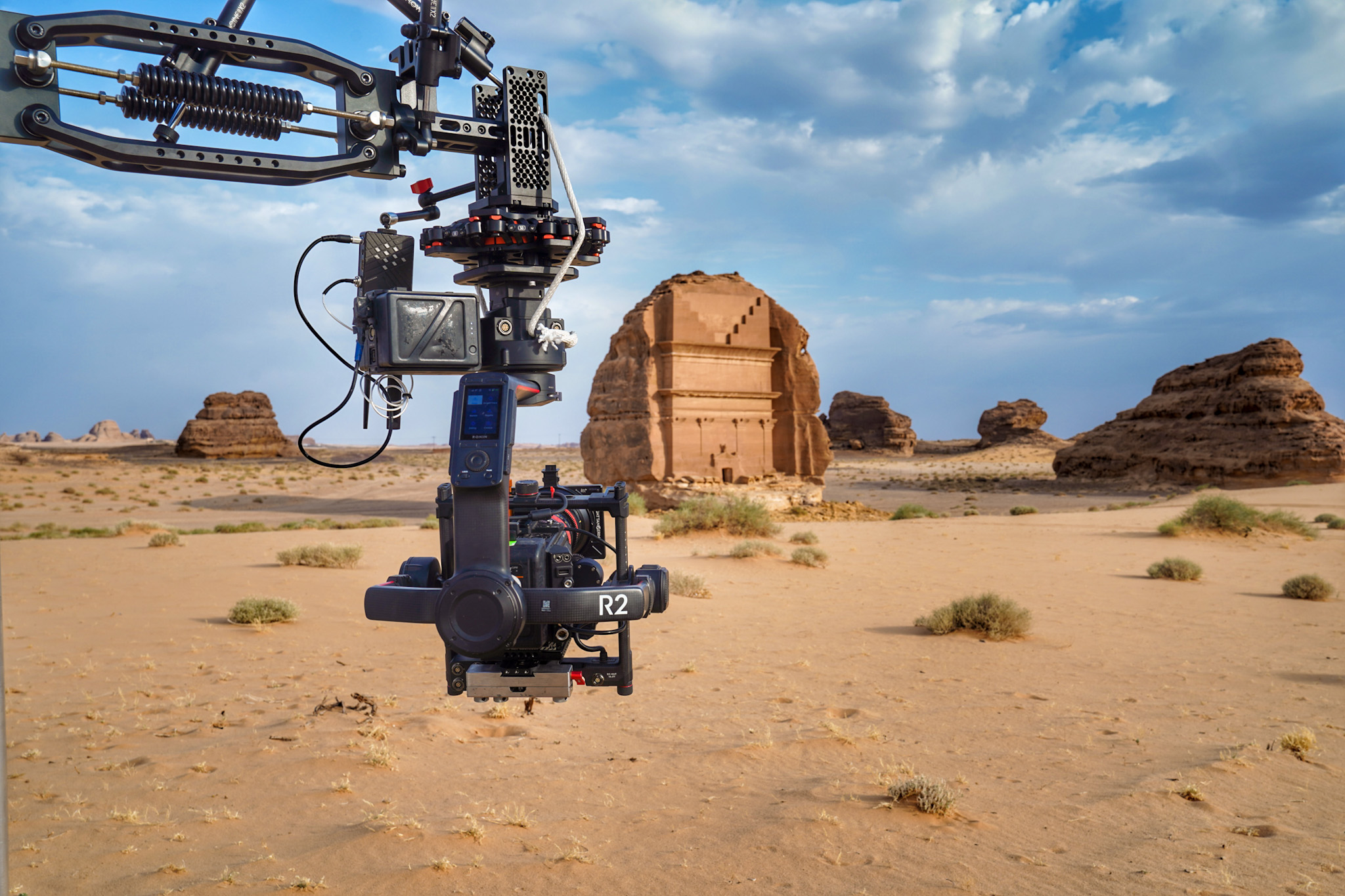 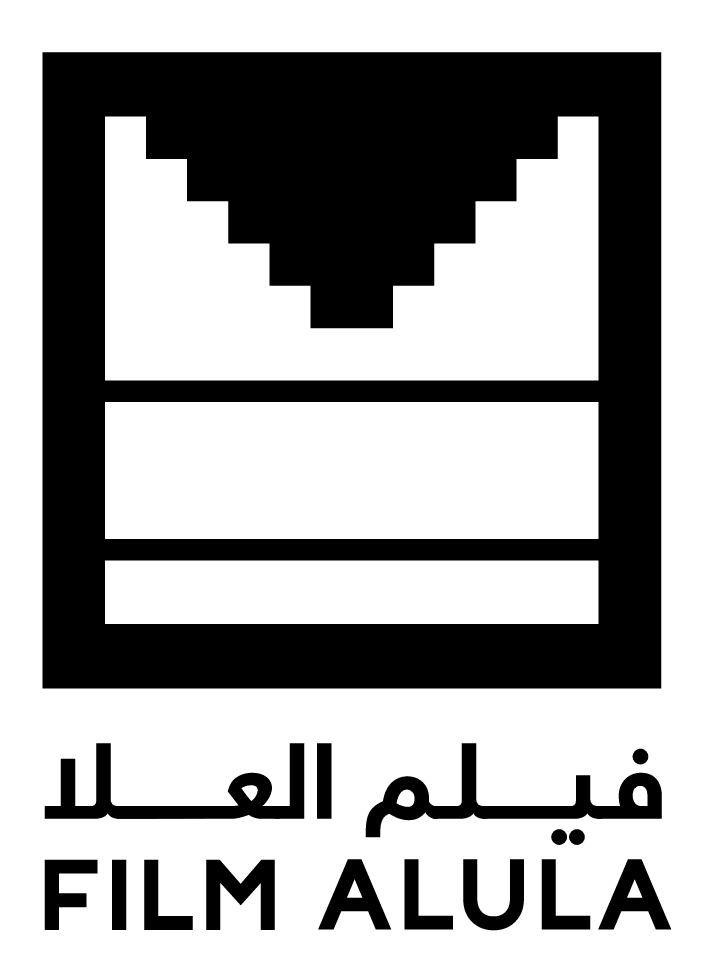 Film AlUla is The Royal Commission for AlUla’s film agency, established to promote and support international film and TV production in the County of AlUla, situated in northwest Saudi Arabia. Its aim is to position AlUla as an international filming destination and develop the services, facilities, and infrastructure in the region to create a film-friendly ecosystem.

Q Is there a cash rebate incentive available for productions shooting in AlUla?

Yes, AlUla is a world-class filming destination offering high-end financial incentives to productions with up to a 40% cash rebate through the Saudi Film Commission’s (SFC) cash rebate program "Film Saudi" which is now fully functional and open for applications via a dedicated platform for film productions.

International and local feature films, television series, commercials, and documentaries planning to shoot in AlUla are invited to apply for the incentives. They can find out more information on the website www.film.sa.

Productions that recruit Saudi crew and talent above and below the line, feature the Kingdom’s culture, history, and people, and showcase the diverse selection of landscapes in Saudi Arabia will be further leveraged with incentives.

Production companies are encouraged to get in touch to discuss bespoke financial incentives both in AlUla and the rest of the country. Financial support also applies to travel and accommodation.

For more information on incentives and how your project can benefit, get in touch to speak with one of our film experts. filming@rcu.gov.sa

Q What support incentives are available for productions shooting in AlUla?

With a team of experts on the ground, Film AlUla is contactable 24 hours a day to support your production. The team will guide you through permit applications, production-related protocols, and visas.

The processes are straightforward and working closely with the government and industry, Film AlUla offers a seamless filming experience supporting your project at every step.

• Tailored production support and troubleshooting from development to delivery.
• Guidance on accessing exceptional financial incentives on production spend.
• Free scouting support and a wealth of locations across an area the size of Belgium.
• Government liaison on all production regulations, custom clearances, and filming permits.
• Assistance with script approvals.
• Introductions to a pipeline of companies, services, and local talent in Saudi Arabia and the region.
• Travel, accommodation, and visa support for talent and crews.

Get in touch to discuss shooting your next production in AlUla. filming@rcu.gov.sa

Q What infrastructure is available for crews shooting in AlUla?

Film AlUla is currently leading the development of a landmark project which will see the first phase comprised of two purpose-built state-of-the-art film studios to service the growth in demand.

The Studios will be developed to the highest environmental and architectural standards and will be ready in Q1 2023. They will ensure that AlUla and Saudi Arabia are in a position to capitalise upon the thriving global film and television industry, a further boost to the offering of healthy financial incentives, the pool of young and exciting talent both in front of and behind the camera and a diverse range of locations.

The ‘Film Resort’ is now open for film professionals with 300 high-quality, fully-furnished accommodation units, film-friendly office space for short and long-term stays, and recreational areas. In addition, there is a range of high-end and mid-range accommodation options for talent and crew, and more details can be found in the production guide or by getting in touch with the Film AlUla team.

Show all
Show all timings
Get Directions
Own or work here? Claim Now! Claim Now!