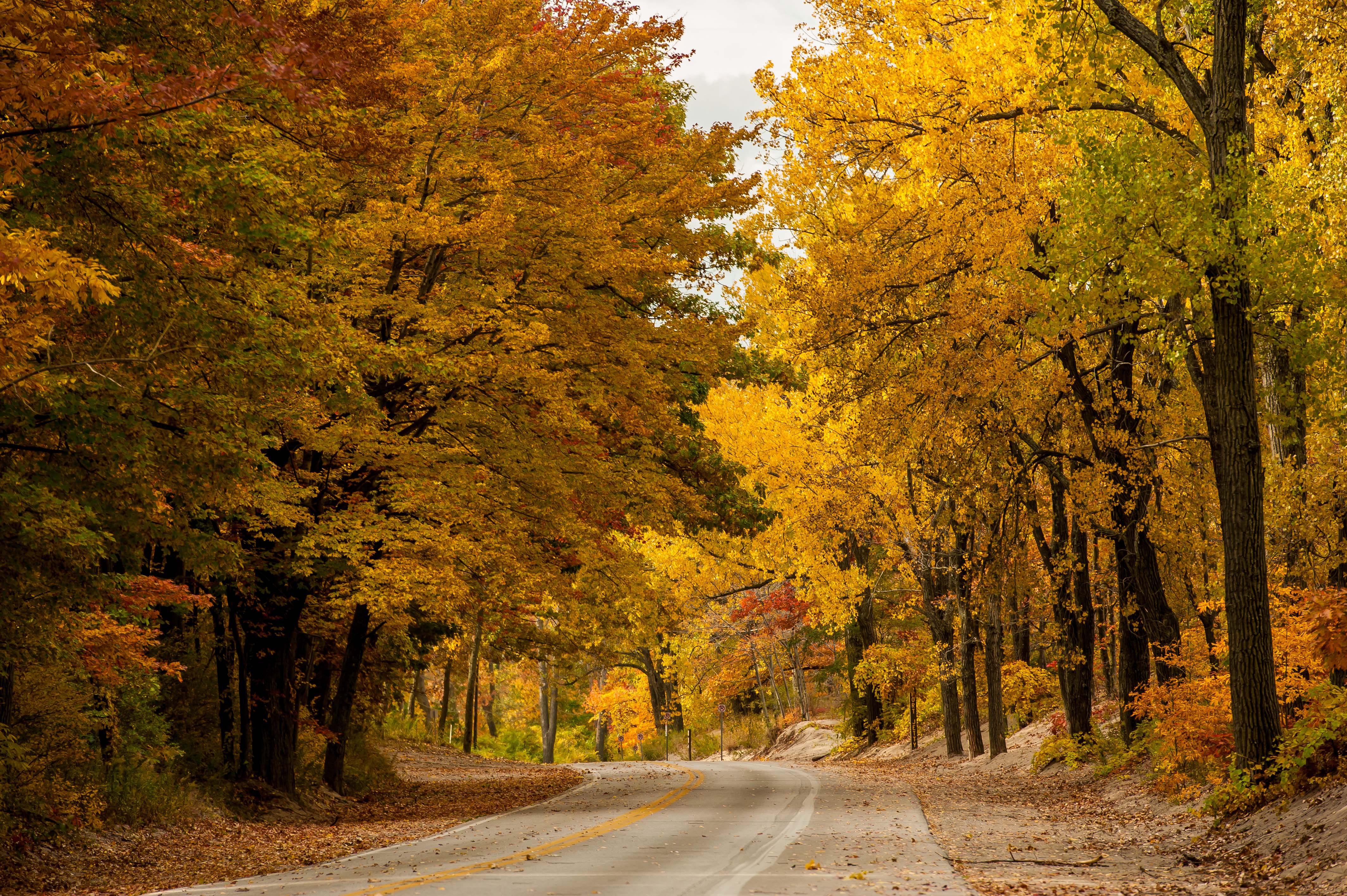 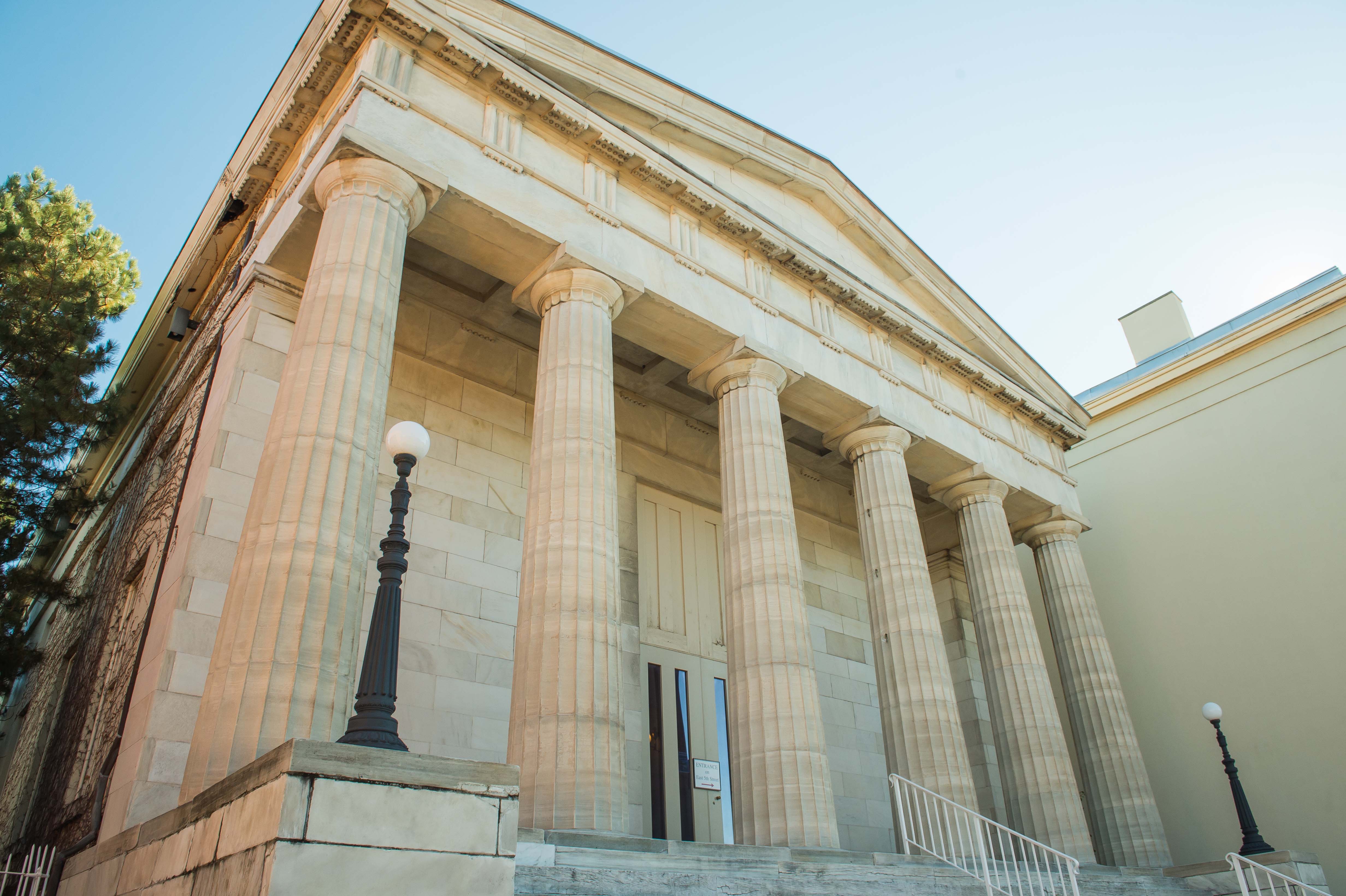 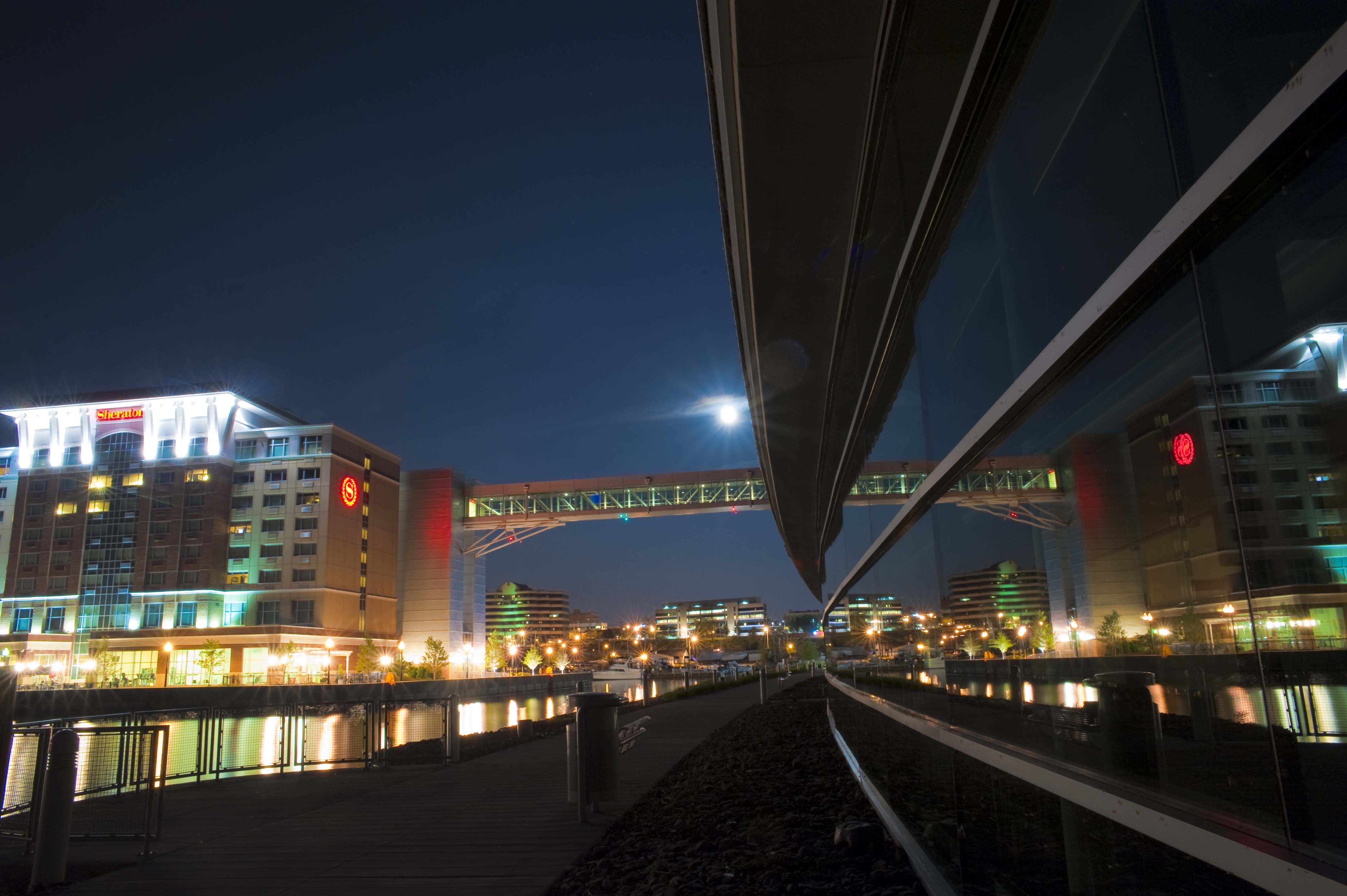 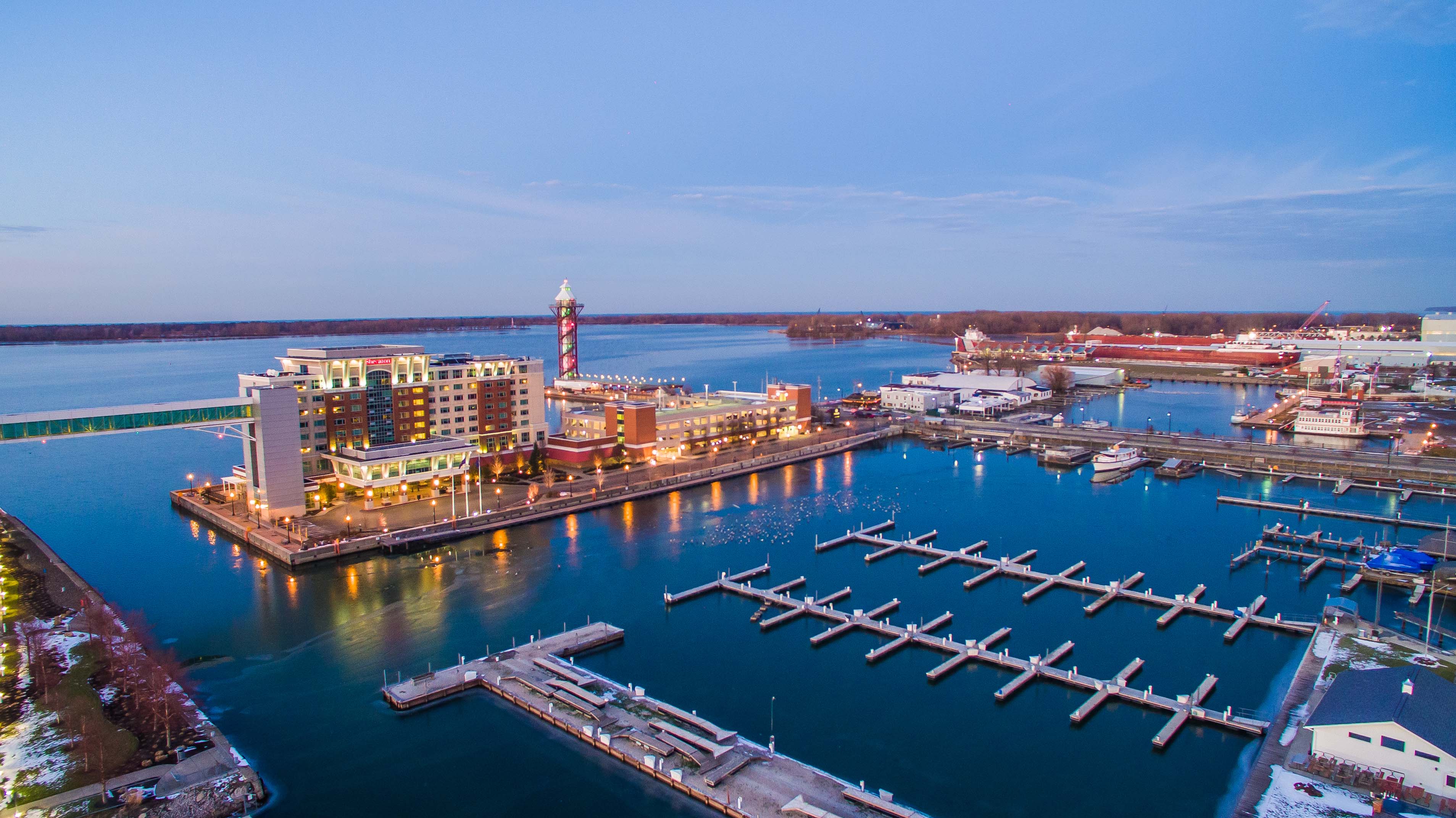 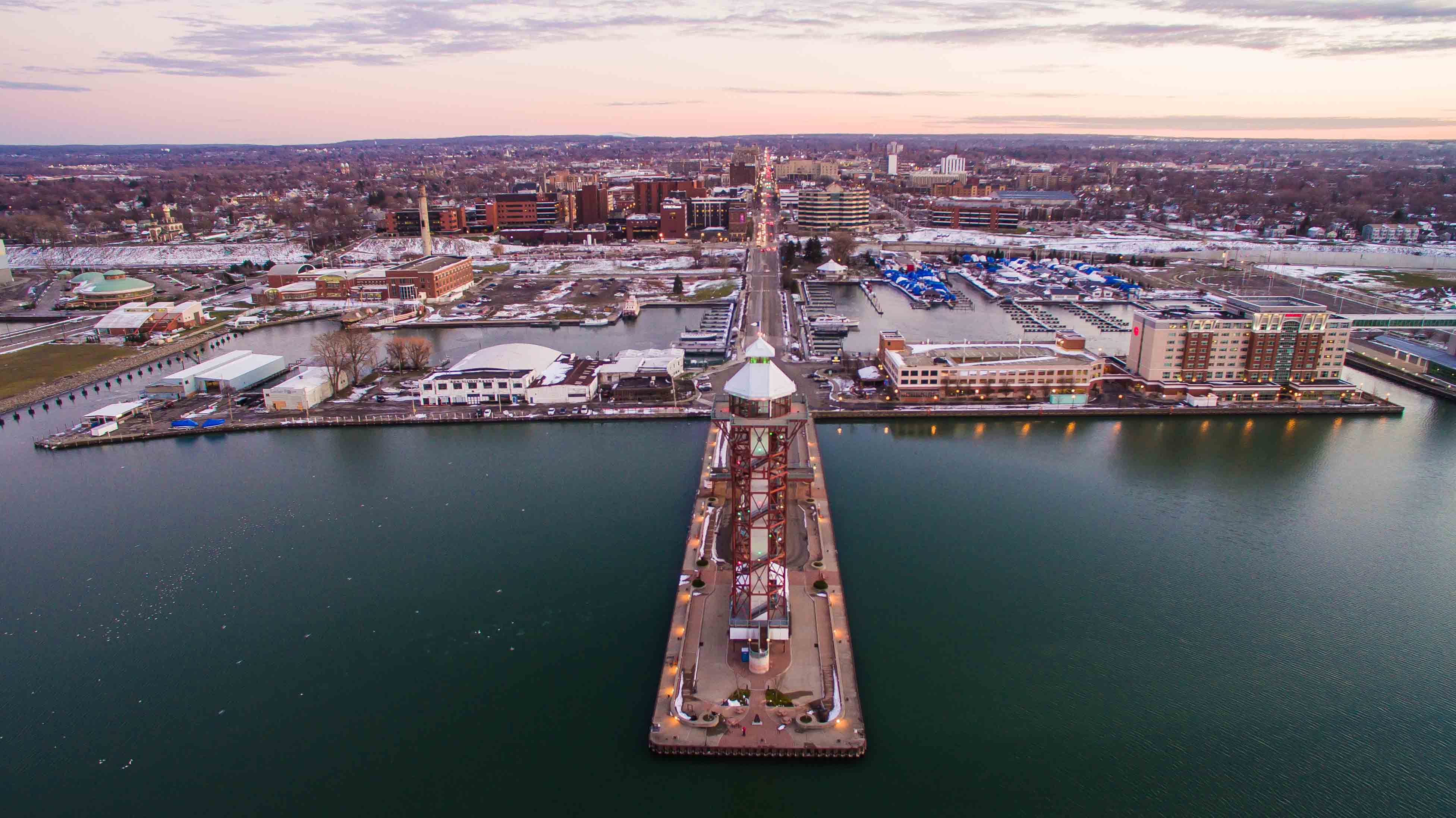 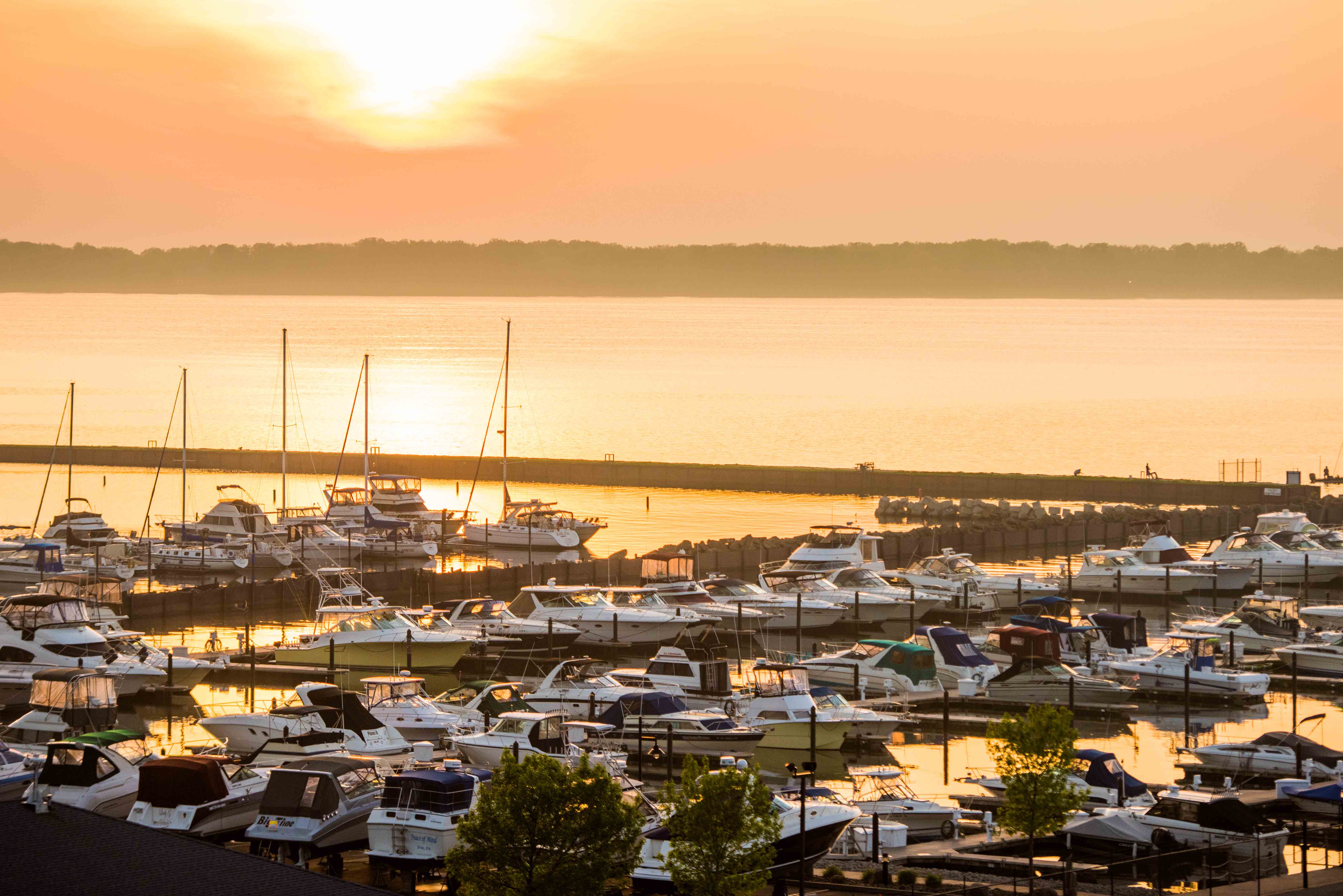 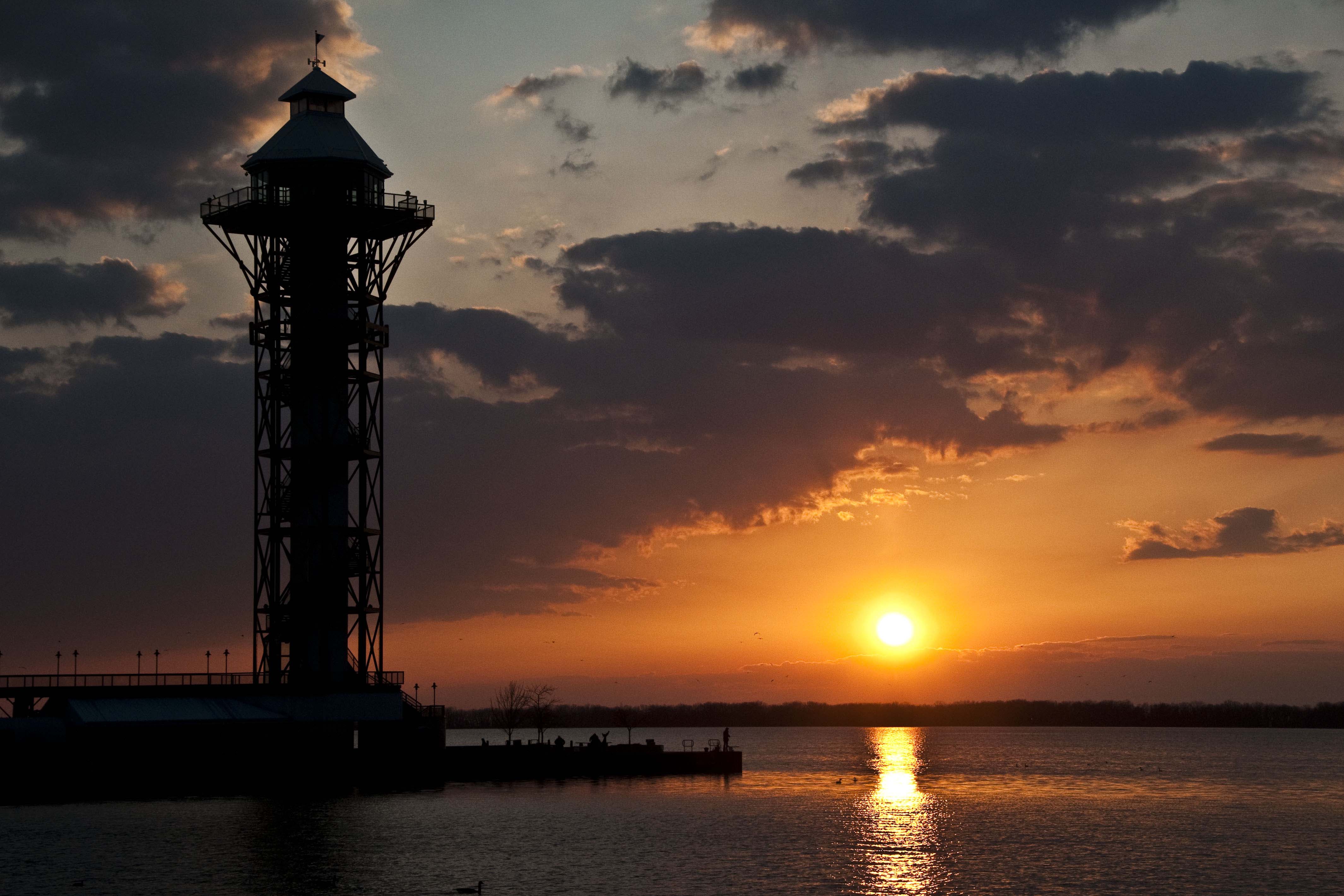 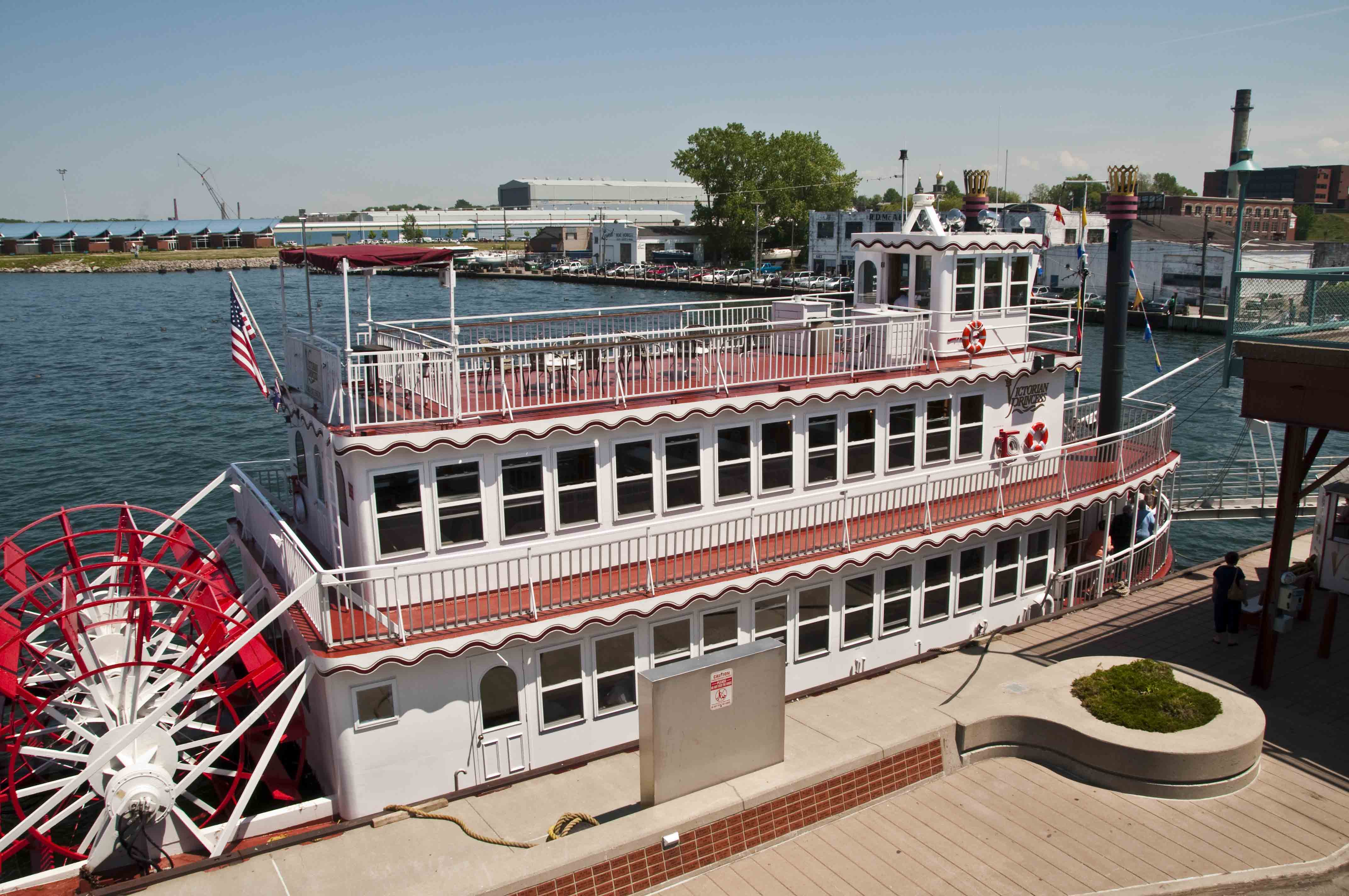 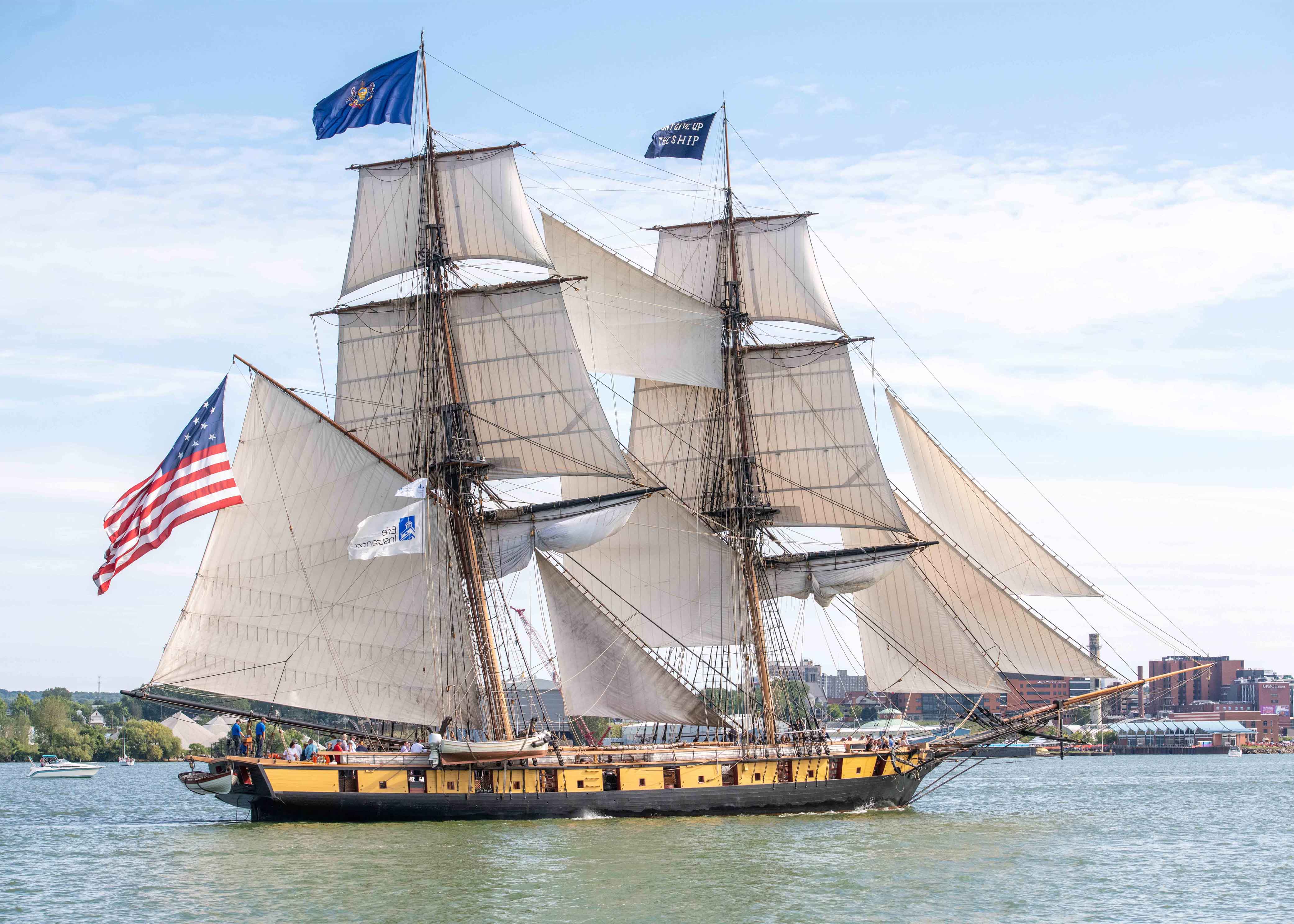 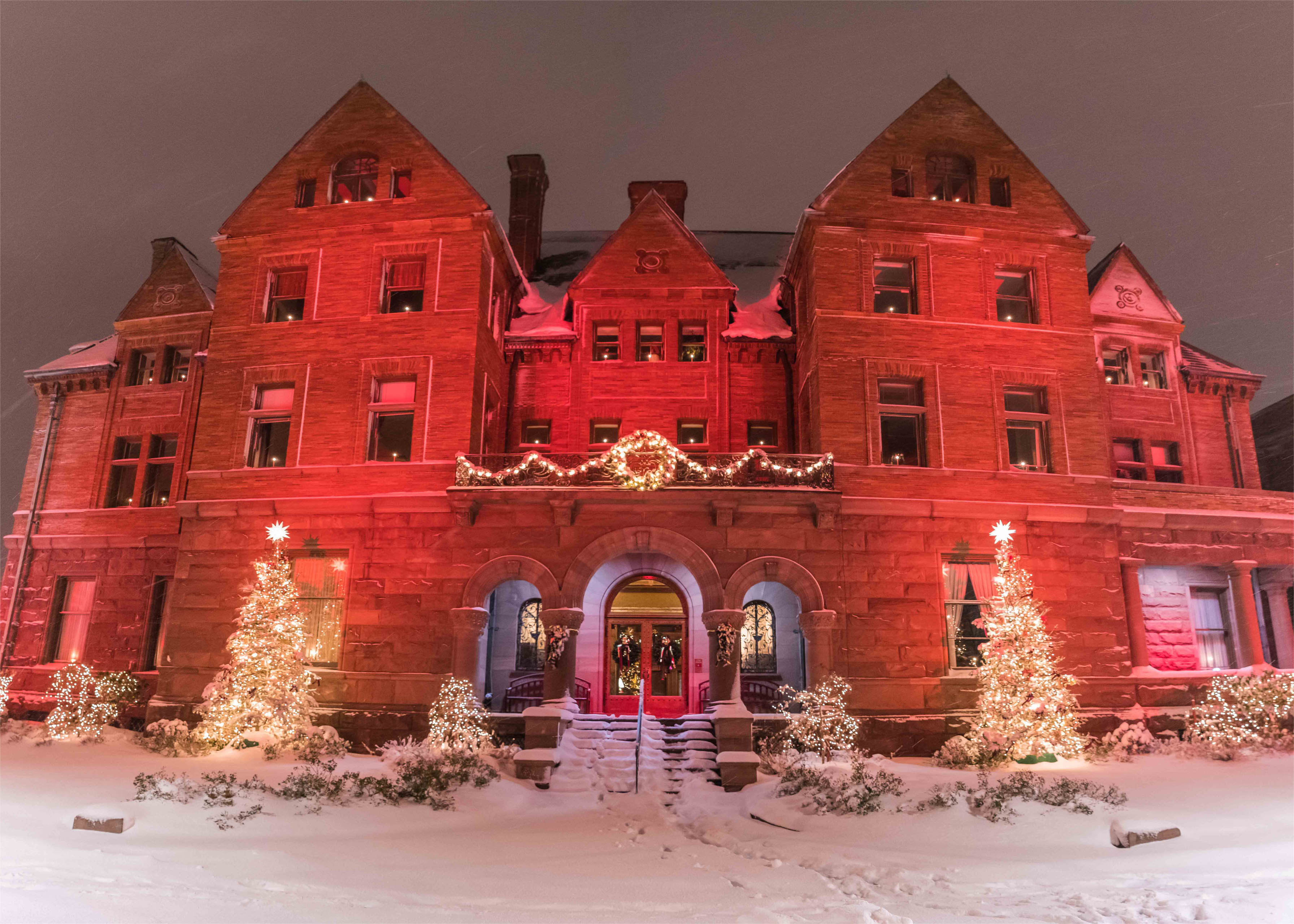 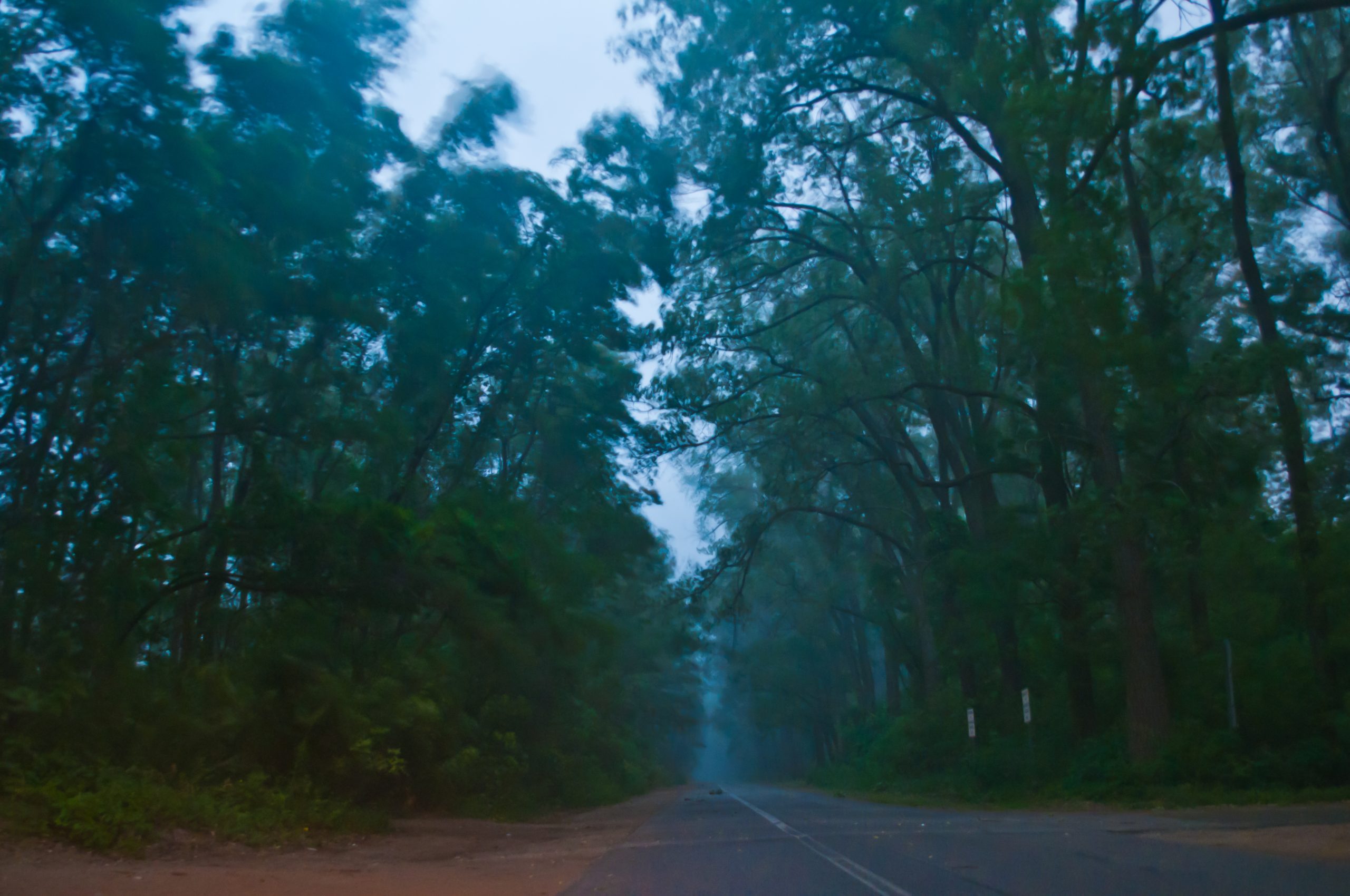 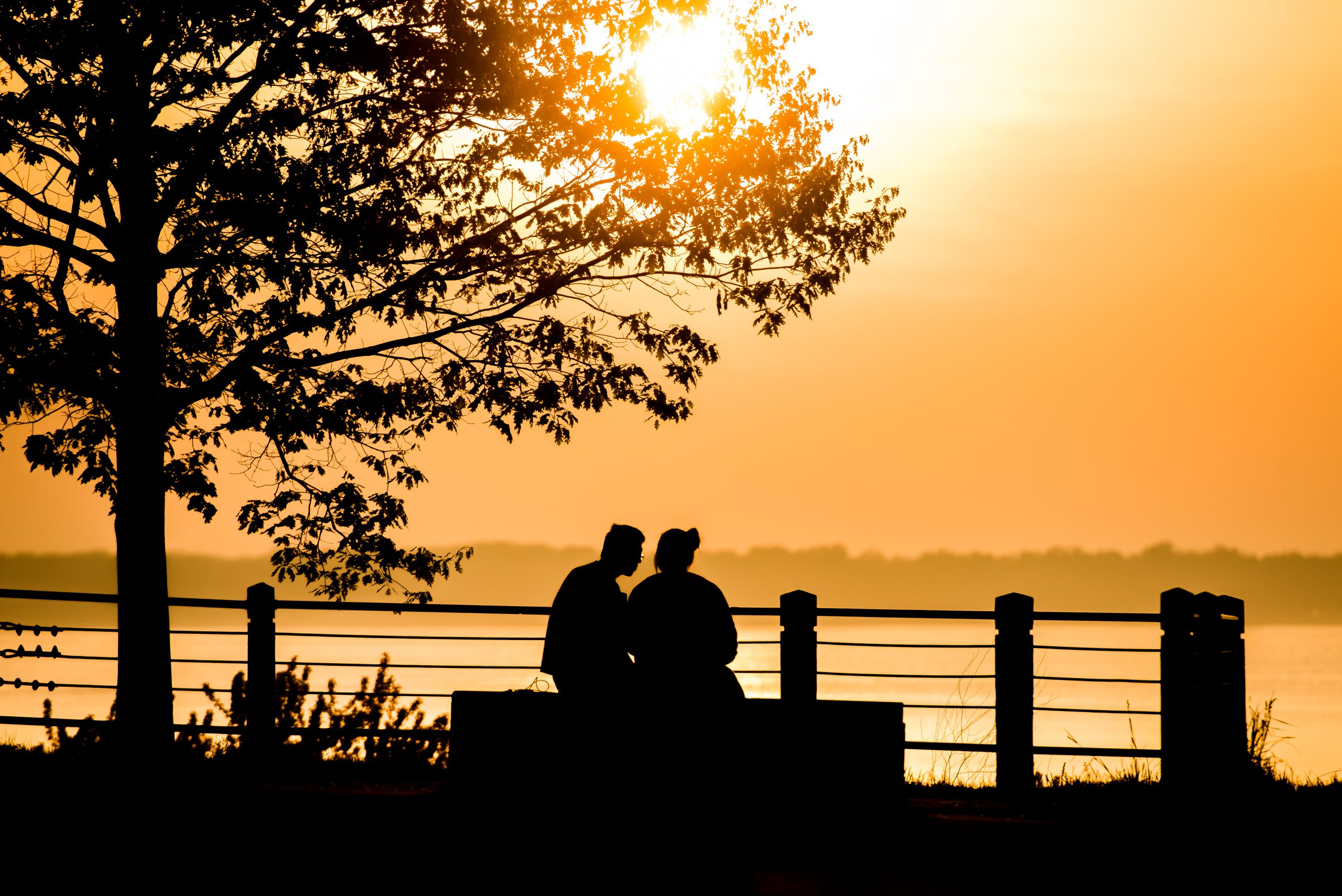 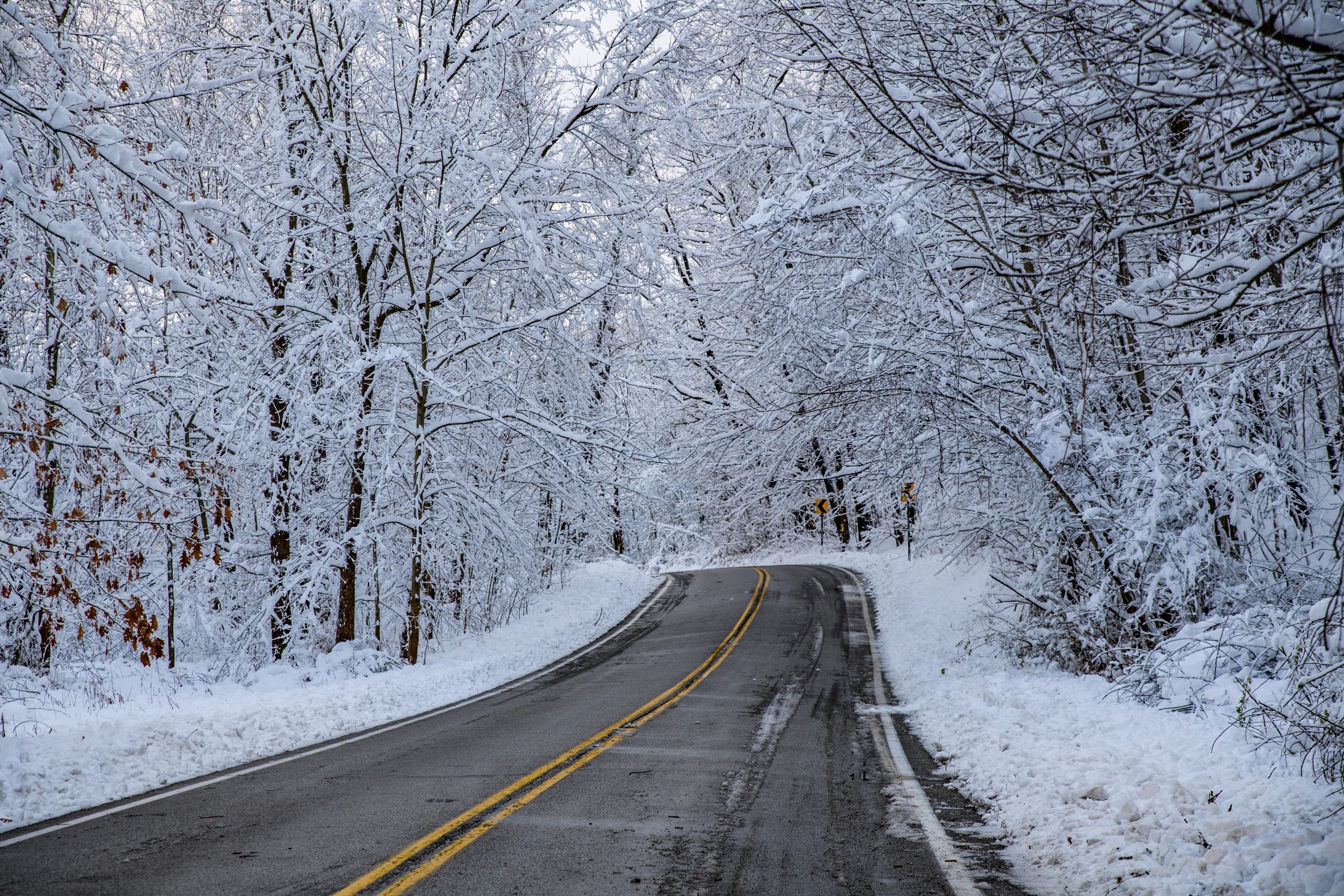 Our mission is to elevate Erie's film industry, empower regional filmmakers, and foster patronage for the art of film.

Make your next film in Northwestern Pennsylvania

Northwestern Pennsylvania boasts four beautiful seasons, natural beaches, centuries of industrial boom and bust, and a rich maritime history. The “chimney” of Pennsylvania is truly its crowning jewel, and an inspiring setting for your film.