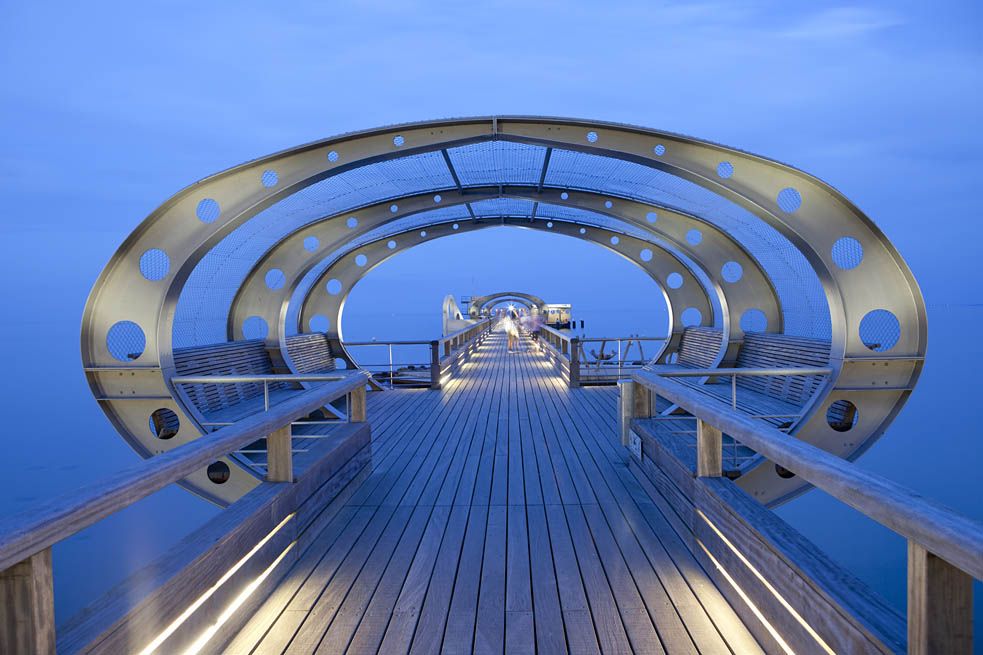 Funding and Locations in Northern Germany

We are MOIN - Moving Images North - the regional Film Fund and Film Commission for the city state of Hamburg and the federal state of Schleswig-Holstein. Our funds of around €15 million per year are accessible via a German co-producer and combinable with any other regional or national German funding programme like DFFF rebate on the German spend and German Motion Picture Fund (please see below). The Film Commission will gladly consult on potential co-production partners and locations, provide all relevant contacts for permits, put you in touch with film related services and facilities or connect you with local crew and talent.

Q What about national production grants in Germany?

The German Federal Film Fund (DFFF) is a measure of the Federal Government Commissioner for Culture and the Media (BKM) to strengthen the film industry in Germany. In August 2017 the DFFF has been supplemented with immediate effect by a second fund for major productions. As a first step, this so-called DFFF II is being launched with a financing volume of EUR 25M. Production service providers can apply for the DFFF 2 if the budget of the film exceeds EUR 20M. and the German production costs exceed EUR 8M. In that case, it’s possible to obtain a grant up to 25% of the approved costs. DFFF I will be retained with a volume of EUR 50M. In order to provide more support for producers of larger film productions, the percentage level of financial aid by DFFF I will be increased from 20 % to 25% for projects with a German spend exceeding EUR 8M.

The allocation of the DFFF funding is administered by the German Federal Film Board (FFA) on behalf of the BKM.

Qualified Spend: Qualified production costs include: all goods and services provided in Germany; wages, salaries, and fees for resident and nonresident cast and crew subject to taxation in Germany (aggregate cast fees qualify up to 15% of German production costs); and, air travel for crew to and from Germany if booked through a German travel agent. Principal photography costs incurred outside Germany and provided by German cast and crew or companies may qualify (but are not included in calculating the 25% Germany threshold) as long as filming is limited to 40% of total principal photography (documentaries are exempt from the 40% limit) and the requirements of the script call for shooting on location, which cannot take place in Germany or only at an unreasonably high cost. Preproduction costs, foreign equipment, and travel for cast do not qualify.

DFFF II
Requirements: Be a production service provider who have committed to the producer to assemble the technical and artistic means to produce the film sequences assigned to them and to ensure the physical production of these sequences and their monitoring. Projects with a minimum German spend of EUR 8Mand total production costs of a minimum of EUR 20M. No cumulation with other funding at federal level, except with funding pursuant to the Film Promotion Act (Film Funding Law, FFG). Cumulation with funding at regional level remains possible.

Qualified Spend: Qualified production costs include: all goods and services provided in Germany; wages, salaries, and fees for resident and nonresident cast and crew subject to taxation in Germany (aggregate cast fees qualify up to 15% of German production costs); and, air travel for crew to and from Germany if booked through a German travel agent. Principal photography costs incurred outside Germany and provided by German cast and crew or companies do not qualify. The funding amounts to 25 % of the German Spend capped at EUR 25M per project.

Summary: This program is administered on a first-come, first-served basis. Disbursement of the grant may take place after the final project audit, or upon request, the grant may be paid in installments: 1st installment of 33% when filming begins and financing is in place, 2nd installment of 33% upon completion of the rough cut, and, the 3rd installment of 34% after the audit of the final costs. There is a funding cap of EUR 75 million for the calendar year 2017. The budget adopted by the Federal Cabinet foresees a subsequent increase in funding for DFFF II up to EUR 75m in 2018. DFFF I will be retained with a volume of EUR 50m, meaning that a total of EUR 125m will be made available each year from 2018 for the BKM's economically-oriented film funding programme.

Q Is there a covid-19 safety protocoll for film productions working in Germany?