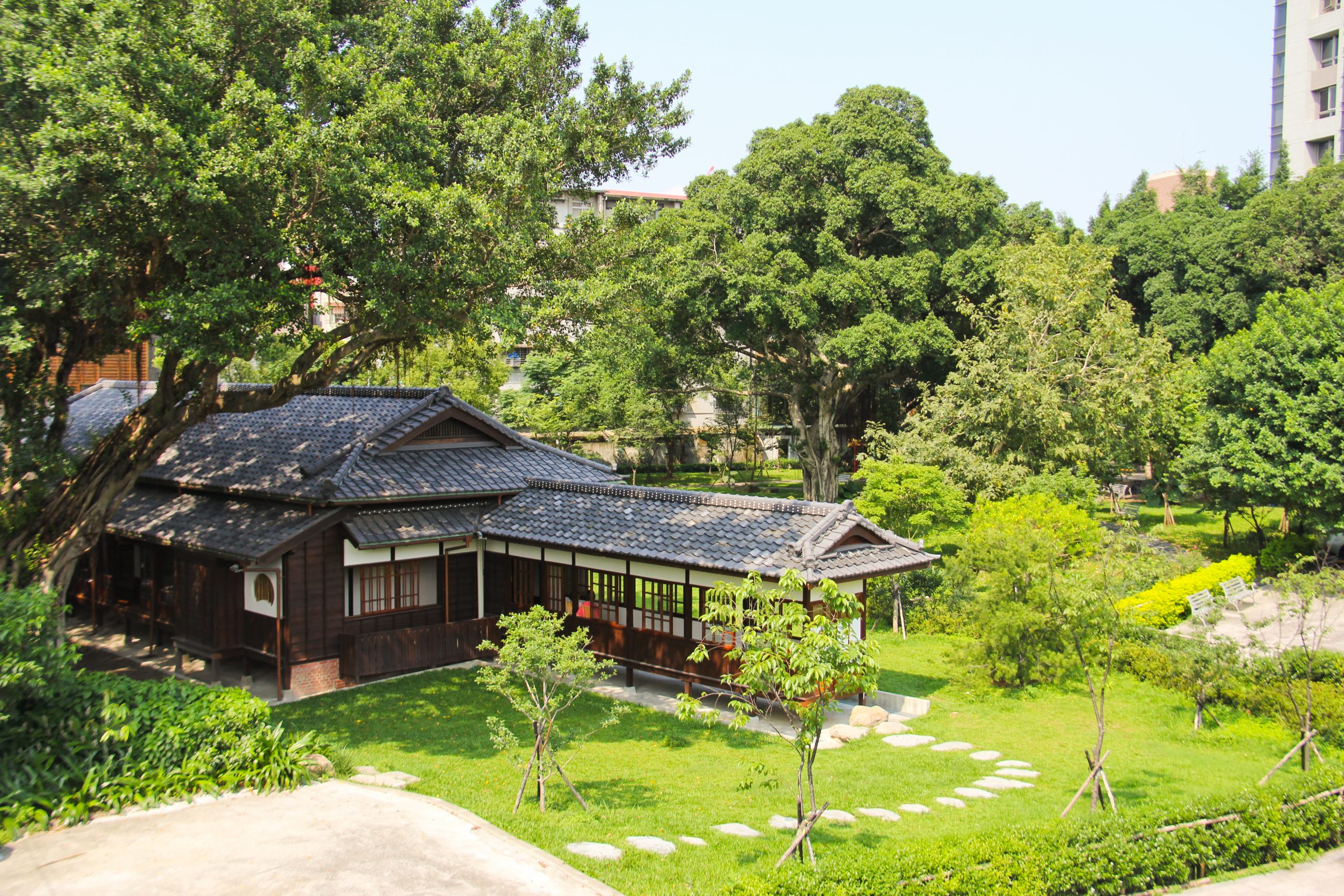 Taipei Film Commission (TFC) was established at the end of 2007 to provide assistance for audiovisual production in Taipei city. Whether it is location scouting, incentives, traffic control, or advertisement broadcasting, TFC is committed to making your projects in Taipei as rewarding and successful as possible. TFC is also developing strategic plans for the strengthening of the local film industry. The Commission aims to be the best partner for local and international production teams filming in Taiwan, and become one of the most important audiovisual production bases in Asia. TFC is a member of the Asian Film Commissions Network (AFCNet) as well.