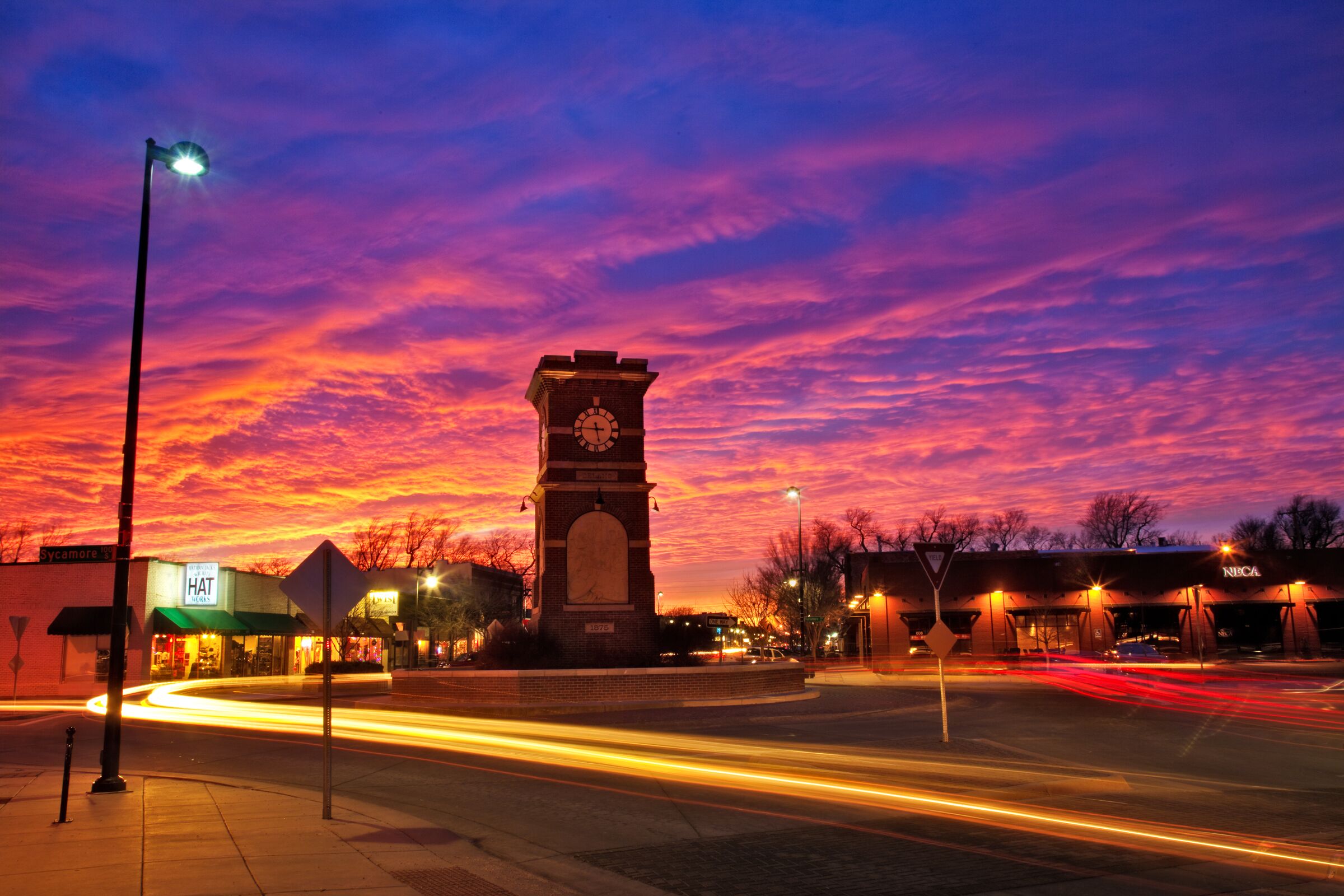 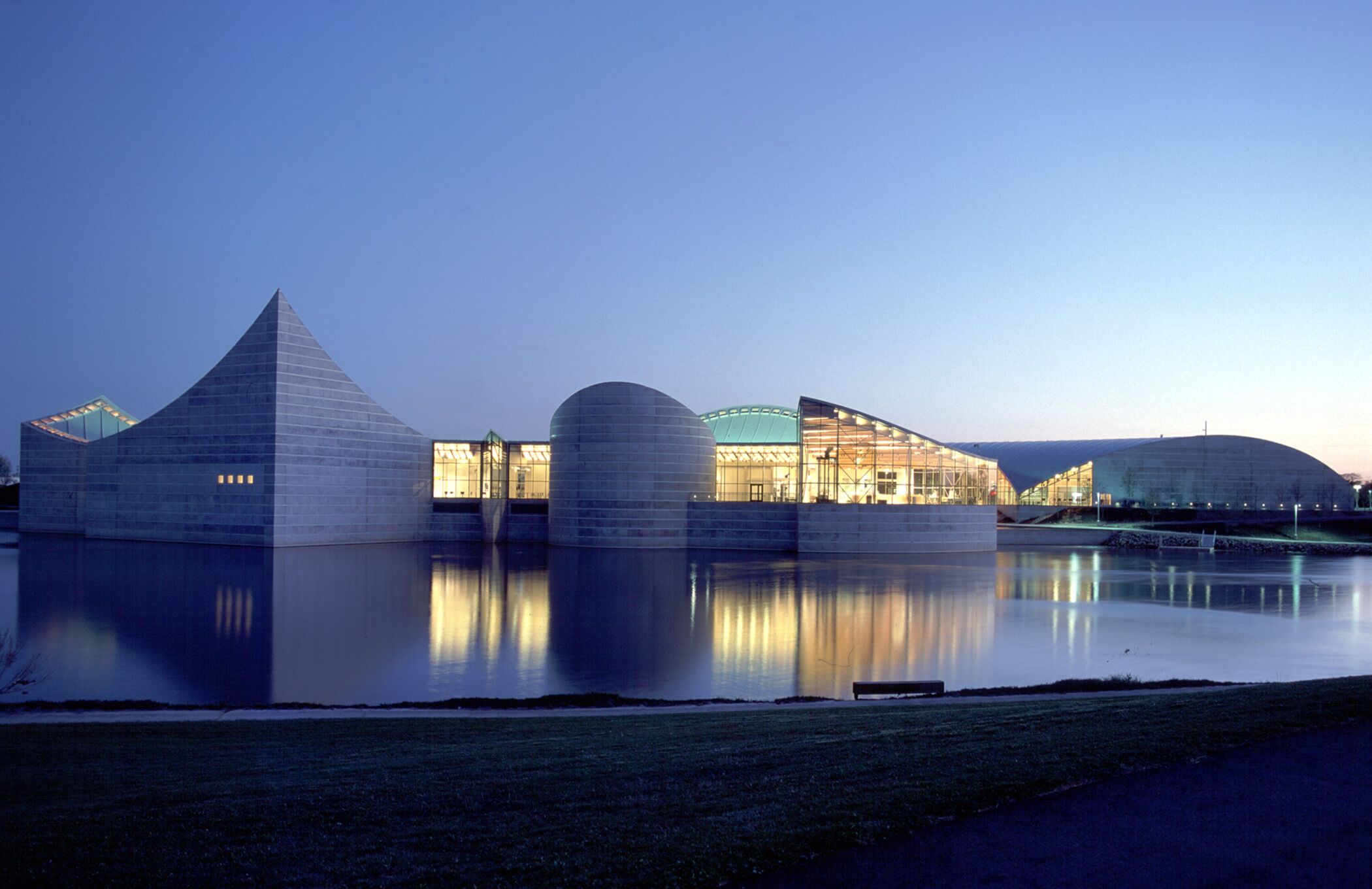 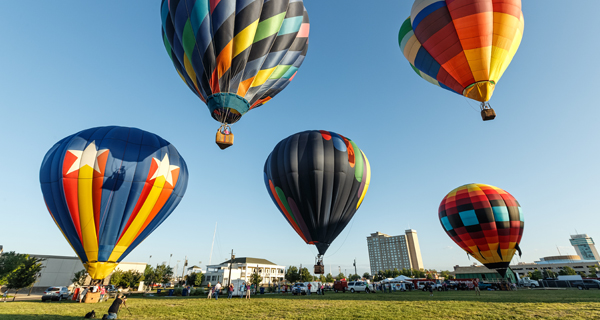 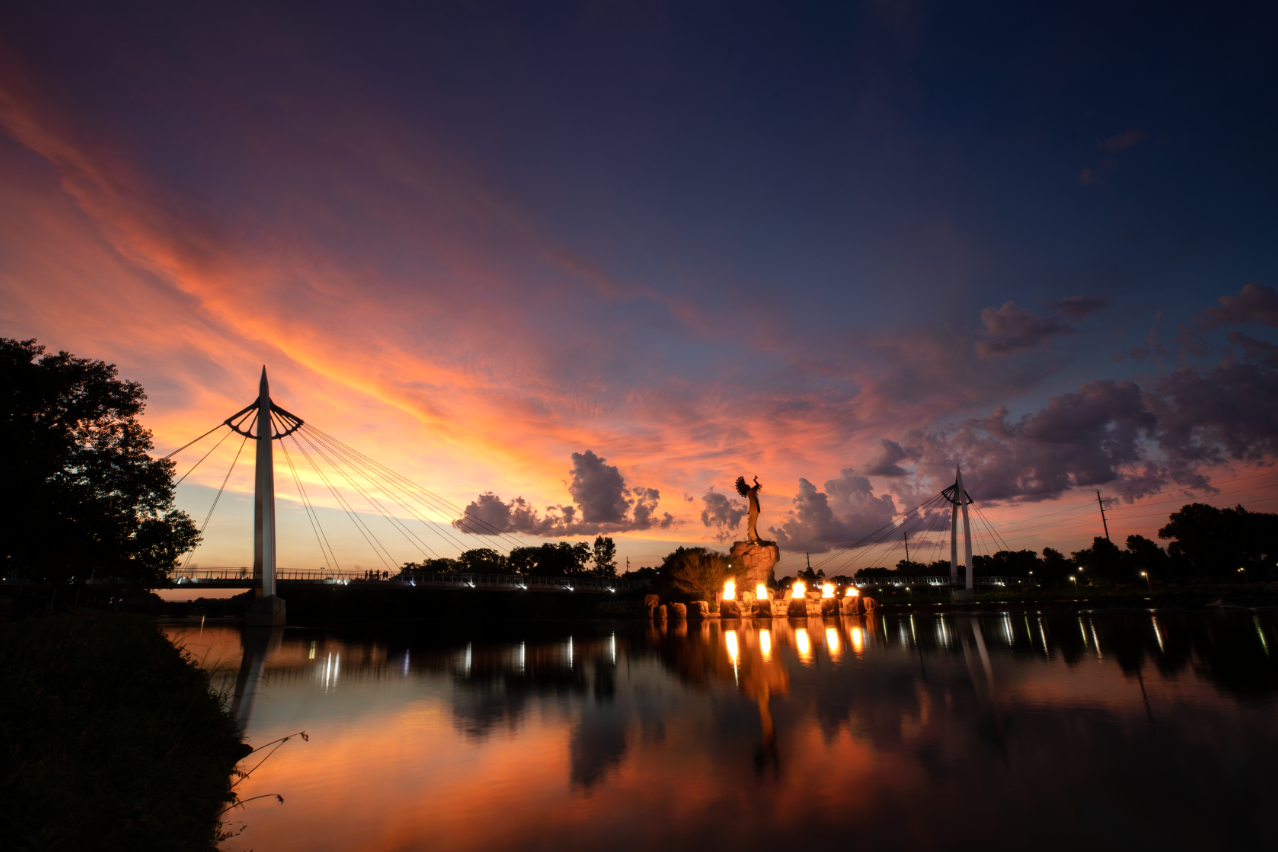 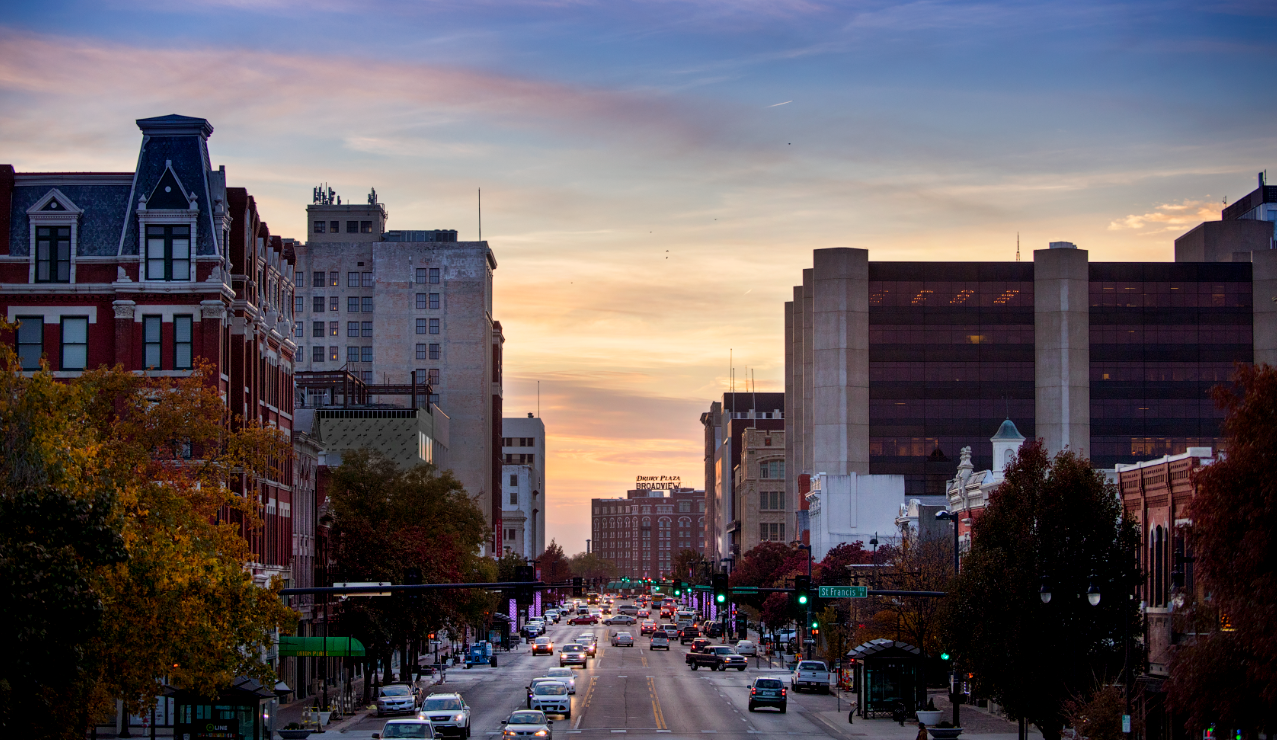 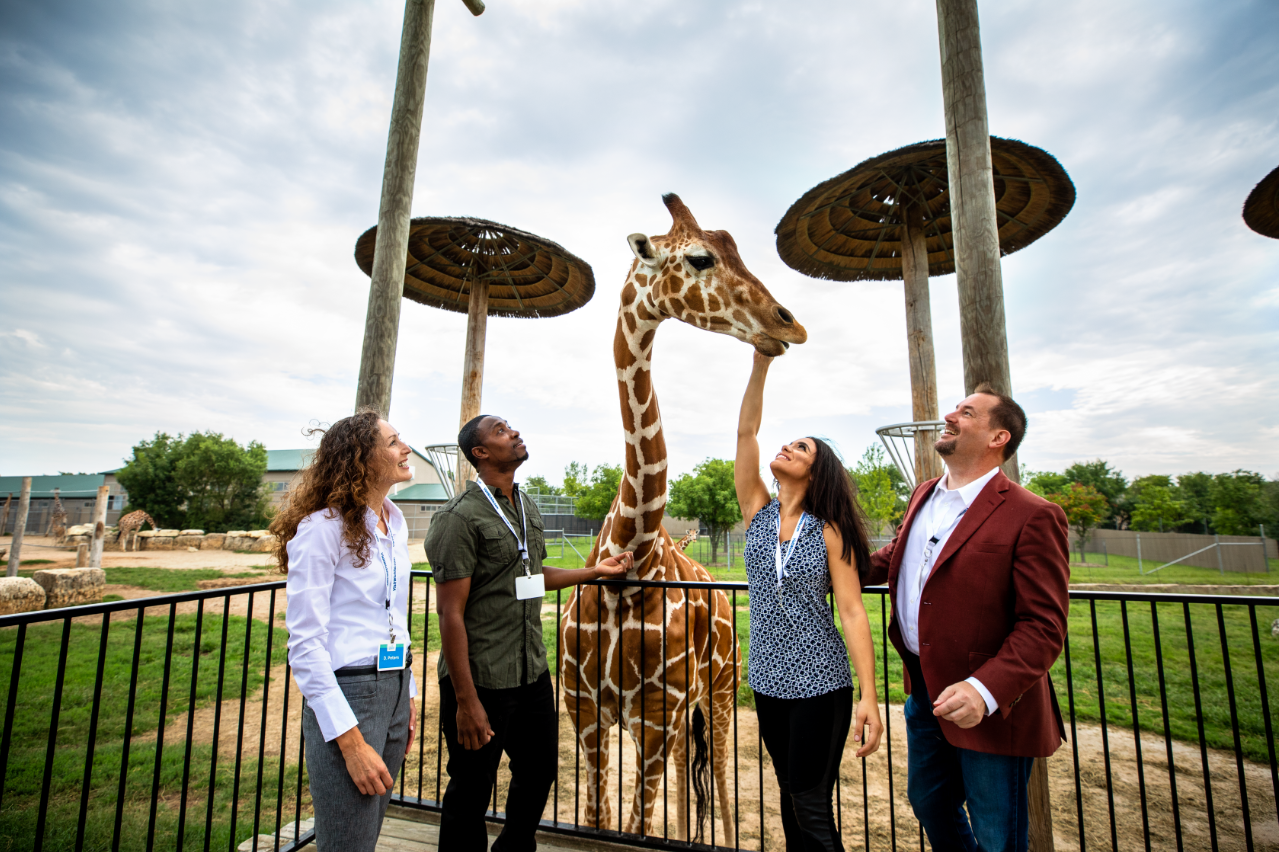 The Heart of the Country

The Wichita Film Commission is a division of Visit Wichita. As a member of the Association of Film Commissioners International, we are here to assist with any questions or needs prior to or during filming.

Find out why Wichita is great for filming, along with great places to film and information on permits, resources, and services at https://www.visitwichita.com/media/film-commission/

Some Movies Filmed in Wichita

Show all timings
Get Directions