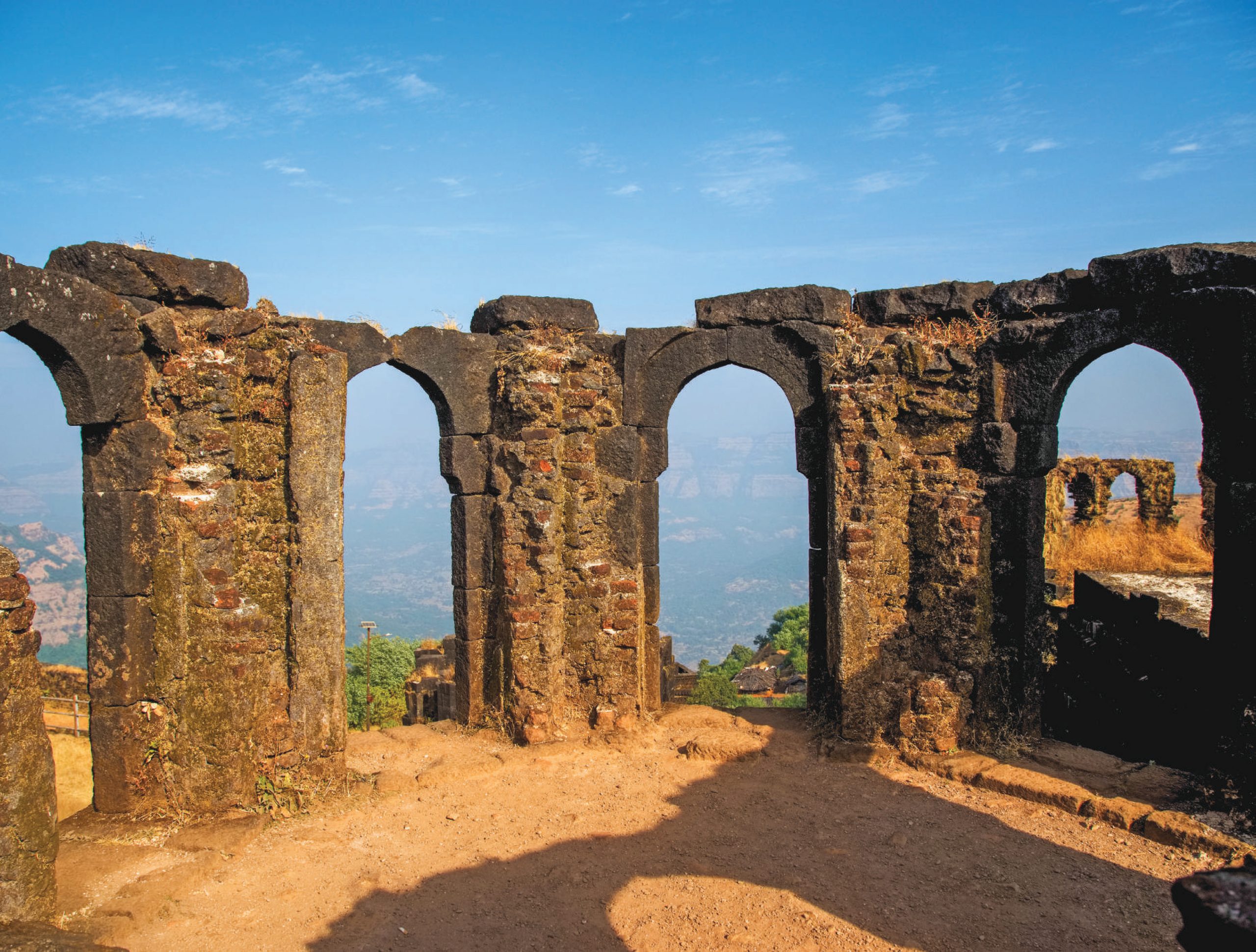 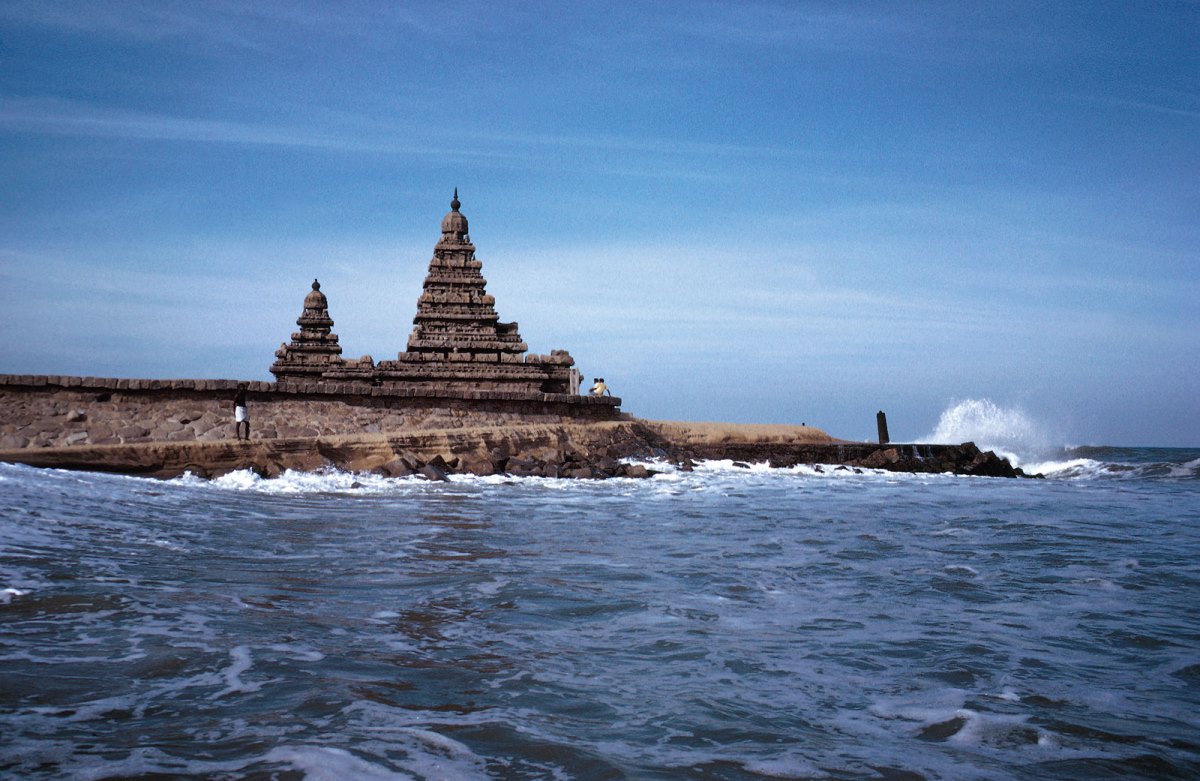 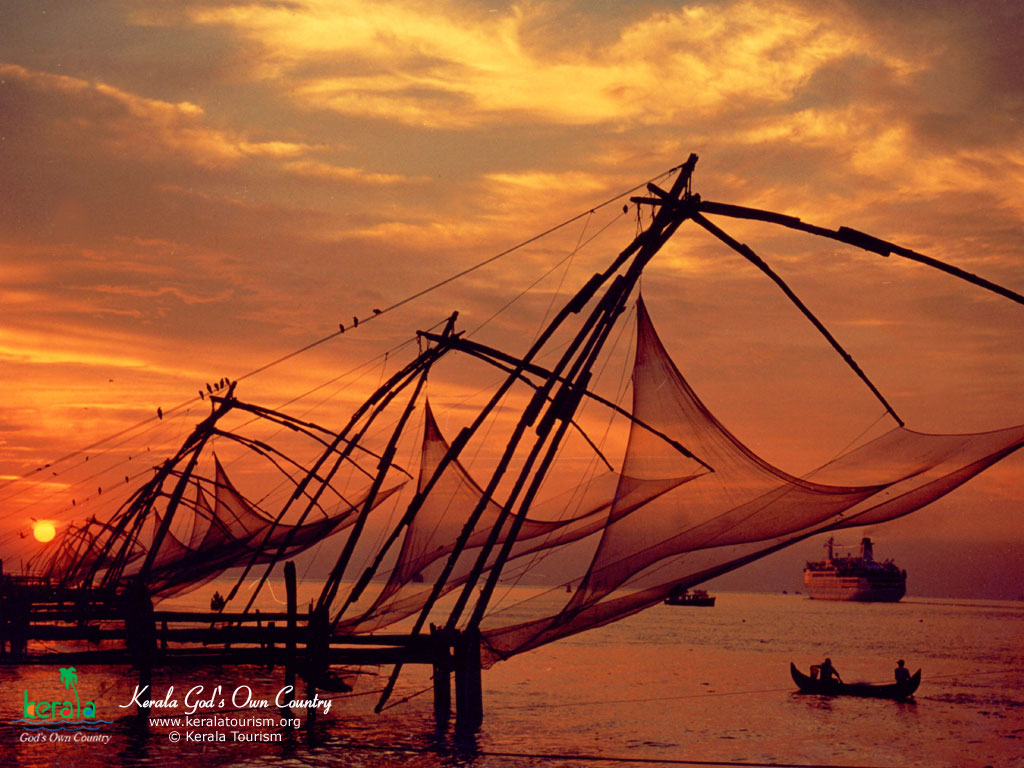 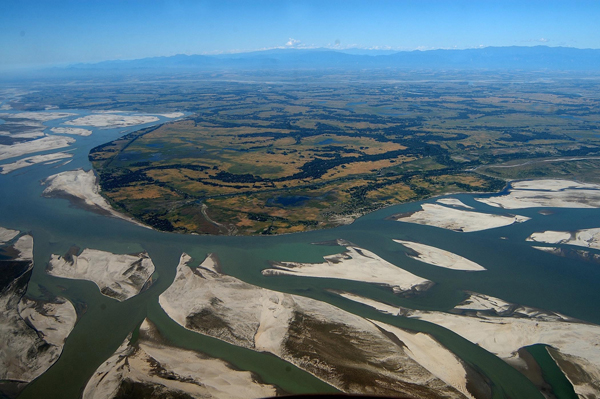 Come Home to Your Imagination, Come Film in India!

Leveraging this country’s diversity becomes imperative while achieving creative collaborations on a global scale. It is more so when it comes to collating and managing filmic resources on ground, available within the country. This is where a structured body like the Film Facilitation Office (FFO) comes in.

The Ministry of Information & Broadcasting, Government of India, set up the FFO in the National Film Development Corporation (NFDC) with a view to promote and facilitate film shootings by foreign filmmakers in India. The services rendered by the FFO have now been extended to Indian filmmakers as well. It acts as a single-window facilitation and clearance mechanism that eases filming in India, as well as endeavouring to create a film-friendly ecosystem and promoting the country as a filming destination.

Under the Incentive Scheme for Audio Visual Co-production, for all qualifying projects, the Indian Co-producer can claim a payable cash reimbursement of up to 30% on Qualifying Expenditure in India subject to a maximum of INR 2.0 crore. However, reimbursement shall be divided among the Producers as per their respective share of the financial contribution for the project.
The project must have been granted a “Co-Production” status by the Ministry of I&B and the participating country(ies), under one of India’s official bi-lateral co-production treaties on Audio-Visual Co-production. Projects that have been granted official Co-production status after 01.04.2022 are eligible for the incentive.
https://ffo.gov.in/en/filming-in-india/incentive-offered/co-production-of-foreign-films-in- India

India has Audio Visual Co-production treaties with 15 countries.
https://ffo.gov.in/en/co-productions/international-treaties
B. The Incentive and eligibility for International Productions
Under the Incentive Scheme for Shooting of Foreign Films in India, for all qualifying projects, the international film production company can claim a payable cash incentive of upto 30% on Qualifying Expenditure in India subject to a maximum of INR 2.0 crore.
Apart from that an additional 5% bonus up to a maximum of INR 50.0 lakhs can be claimed, as additional reimbursement. This would be granted for employing 15% or more manpower in India.
International productions that have been granted shooting permission by the Ministry of Information & Broadcasting and Ministry of External Affairs (for documentaries only) after 01.04.2022 shall be eligible.
https://ffo.gov.in/en/filming-in-india/incentive-offered/foreign-films-in-India
C. Miscellaneous
The final disbursement claim can be made once the project is complete in India. Incentives can be claimed under either of the Schemes and not for both. The Incentive Scheme shall be executed through the FFO under the aegis of NFDC. In both cases, State incentives can be additionally claimed as per their applicable guidelines.

Q Do I need a visa to work on a production in India? What type of Visa will I get?

If you are not an Indian citizen or permanent resident, all staff in the Indian entertainment industry will need a temporary visa to stay. To do so, you should consult your local production services company and ask them to assist you with all shooting issues, including immigration.

As per Ministry of Home Affairs (Foreigners Division), regarding Liberalization, Simplification and Rationalization of Visa regime in India dated 29th December 2016, foreign nationals coming to India to shoot/film a feature Film / commercial TV serials / TV series / reality TV show / web series may be given ‘F’ visa, provided the Ministry of I&B has approved the project / proposal.

Foreign nationals coming to India to shoot/film ad films / AV commercials / documentary films may be given ‘J’ visa, provided the Ministry of External Affairs has approved the project/proposal.

Please note that ‘F’ Visa / ‘J’ Visa therefore, is granted/issued subsequent to the approval of the project by the Ministry of I&B and Ministry of External Affairs respectively. In other words the permission for shooting/filming in India should be obtained first and the appropriate visa should be accorded subsequently.

In the case where an Indian Company/Agency is inviting an international cast, crew / technician to either work or be professionally associated with an Ad film / AV commercial / Music Videos / feature Film etc. then in such a case he / she may be given the appropriate visa as per the Visa categories specified by the Ministry of Home Affairs in the section titled Rationalization of Visa

More information can be found on the website of Ministry of External Affairs
www.mea.gov.in

Q How do I get the permit for State, and other local permits such as traffic and police?

Every State/Union Territory has a Nodal officer, who is responsible for assistance with permissions and any other filming needs. For specific location permission within a State, you may click on the State Permission form on your dashboard. The application will reach the State Nodal officer who will process the same and the post issuance, will upload the permission on the FFO portal. Location payments, if any, are to be made to the State directly and the Nodal officer will get in touch with you for the same. FFO will assist you in reaching out to the Nodal officer of the State for any specific query etc.

Q How many days in advance should I apply?

Your permission to shoot will normally not take more than three weeks to process for non-restricted areas. You are advised to apply 30 days in advance.

Q Where can I find Indian production companies interested in becoming Co-production partners?

FFO has compiled information of Producers who have done Co-Productions in the recent past on its Co-Producers page, which you can browse and if you need further information or assistance, please Contact Us.

Q How do I get in touch with a Location Manager / Line Producer who will help me find key locations?

FFO has an online searchable Locations Database as well as a list of Line Producers who have executed 2 or more international productions in India since 2016, which you can browse and if you need further information or assistance, please contact us. 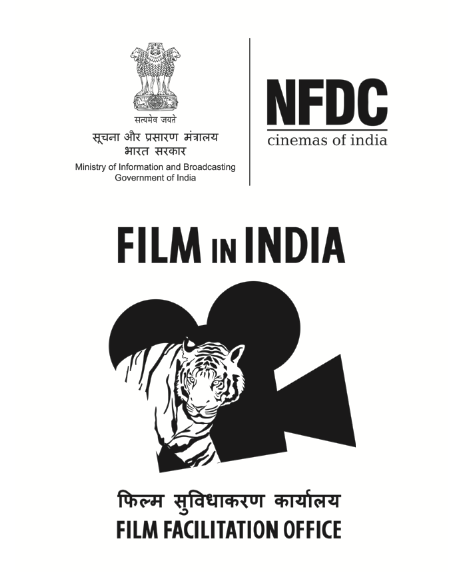